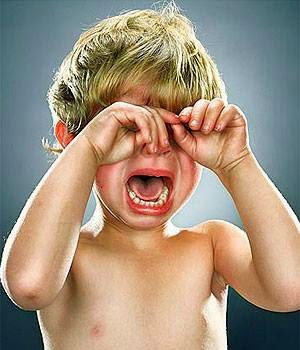 Nigel Farage has moved to clarify his suggestion that he would abolish much of Britain’s anti-race-discrimination legislation, saying he was merely arguing employers should be allowed to prefer British workers over migrants for jobs. The Ukip leader said he had been “wilfully misinterpreted” after he gave an interview to Trevor Phillips, the former Equality and Human Rights Commission chief, in which he indicated the party would like to do away with much equality legislation.

This is why the man is not fit to run a whelk stall. What did he THINK was going to happen? What thus far has NOT been wilfully misinterpreted? Knowing the game as well he should by now, it might have been a good idea to have an actual policy beforehand, spelling out how business could lawfully discriminate - and make reference to it rather than making a prat of himself. OR, he could have thought "Hmm, an interview with the former Equality and Human Rights Commission chief. Maybe I should decline that one". After all that doesn't sound like a stitch up at all does it?

The trouble is that Farage's ego does not permit him to turn down a spot on the telly. He thinks all publicity is good publicity. And having made a total prat of himself, we then find the Ukip website digging him deeper into the hole. That's where these little things called "policy" and "communications strategy" and "message discipline" come in. But no, that's not for Nige!

And this is why Ukip has no future. The man hasn't learned a damn thing, is wilfully resistant to the idea Ukip should professionalise or start run a grown up organisation - and doesn't see the necessity either. The reason being that Ukip as is continues to serve Farage's needs. It's not about building and growing a movement. It's about getting Farage on the telly. And that's about it.
Posted by Pete North at 07:05