The law is what we bloody well say it is 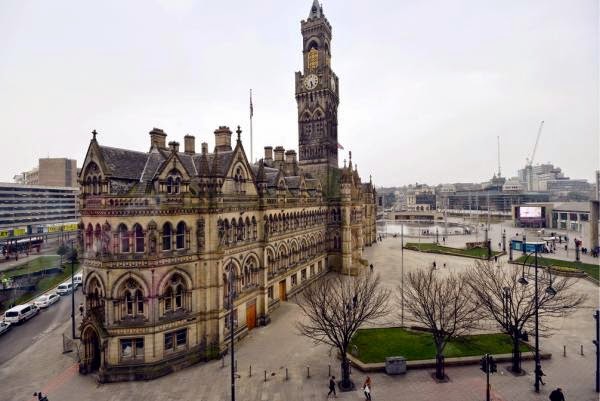 Simon Cooke's blog is the sort of blog I would try and run if that space was not already occupied by someone more capable of doing it. It covers necessary ground I don't really have the time or patience for, but am very grateful it exists and that people read it. One particular piece I keep drawing your attention to is one entitled "So how much power do your councillors have". It is a worthwhile piece and I urge you to read it.

However, Simon remarks today on Twitter, presumably with reference to the Oxford child grooming report, that "politicians - who can exercise almost no control over the actions of police or social services - are first in the firing line."

Indeed they are. But I actually don't have a great deal of sympathy for them. Not least because it is their job - or part of it. This "we don't really have the power" narrative needs a little revisit. Councillors have been told what the limits of their powers are by those above them - and have willingly accepted these limitations without challenge. They continue to go along with it and continue to hide behind it. It's all very convenient.

Councillors get to enjoy the small amount of prestige it affords them but have a nice fallback position that excuses them from representing the will of the people (or indeed the will of the council). And if they ain't doing that, then they are the break in the democratic chain.

If a council were to agree among themselves that they wanted to influence policy and practice within the local health or police services then they could do that if they were united enough and determined enough. They can summon a minister, the local MPs and anybody else they wanted to bend the ear of. They can demand an audience with the PM, they can even blockade and strike. They can demand the sackings of CEOs and section heads. There are many ways to be bloody awkward and a council essentially rebelling in full unison would be a major national story - and we might actually get somewhere. That would be real democracy.

Too often we see council chief executives waltzing off with the lions share of a million quid in the face of a massive failure - and why is this? The councillors themselves sign off on it. I'm not wishing to cast doubt on the character of Simon Cooke, because he's a sound fellow, but he has fallen into the routine of obeying the rules - same as every other councillor in the land. It is said that we are treated the way we allow ourselves to be treated, and at the front of this is our councillors who willingly oblige central government without ever kicking up a stink.

Basically, we get the government we deserve and if your councillor isn't kicking up a stink, you need to be asking why and you need to be making their lives hell. You're not going to get change simply by electing a Ukip mouthbreather. We are going to have to drive it ourselves and stop being so bloody cooperative.
Posted by Pete North at 03:27