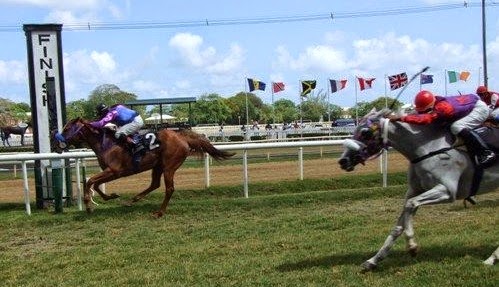 Says James Kirk-up in The Telegraph, "in one regard, the electoral one, the Kipper complaint of an establishment stitch-up to keep them out of power is perfectly correct. First-past-the-post really is a conspiracy between the Conservatives and Labour against smaller rivals and against the electorate. It needs to change."

Unfortunately this shallow nonsense is what passes for analysis at the Telegraph. FPTP is not an establishment stitch-up. It is a long standing safety mechanism. It's there so that an establishment has to be particularly detestable enough to mobilise a movement to get rid of it. That is what has given us an age of stable government where government has more or less acted within the realms of what the public will tolerate.

That we are starting to see challengers to the status quo should be a signal that the establishment is failing - but FPTP is the mountain a movement must climb to prove that it has the demos and the mandate to take power.

Any other system potentially allows the likes of Ukip into power without enough of a mandate and before it is ready. Ukip have proven in spades that is neither ready for, or worthy of power, and does not have the support it needs to make the breakthrough, nor indeed can it last as a movement. Not least because it is a passing media fad, not an actual movement.

Some things in our democracy do need to change, and there does need to be a revolution in how we do things in politics. But the one thing that really should be left alone is the FPTP system. Nobody has demonstrated they really understand the essence of the complaint against the "establishment", not least Ukip, namely Douglas Carswell, whose own timid ideas solve precisely nothing.

Ukip could have climbed the FPTP mountain had it not squandered every opportunity and scored every own goal, and it could have grown a movement, but that was before Farage turned Ukip into his own persona fiefdom, from which there is no recovery. That is what FPTP protects us against and Ukip is a stunning example of why we need it. What we really need is The Harrogate Agenda.
Posted by Pete North at 14:13