Is anything fit for purpose now? 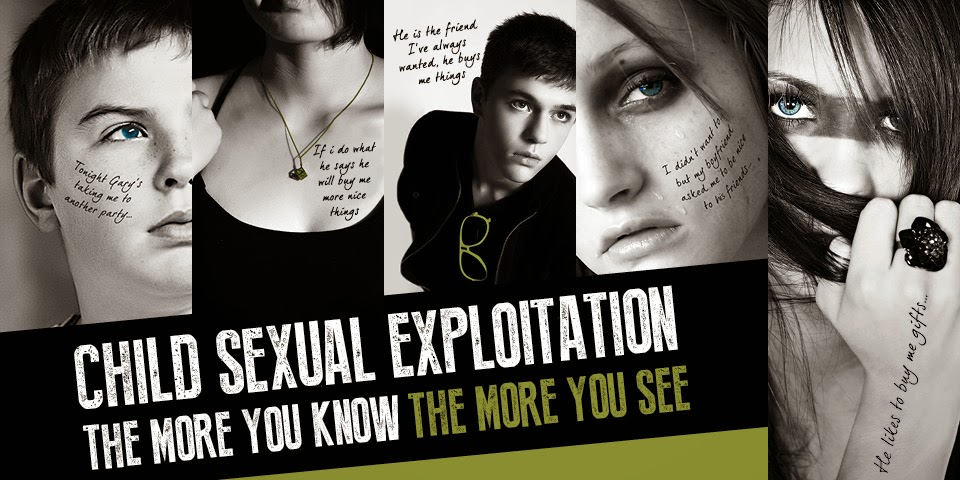 I was expecting something like this. In many cases, the details from the Oxford scandal are even worse than Rotherham. Once again I expect the focus to fall on the ethnic origin of the offenders rather than the uniform and fundamental dysfunction of our local authorities. The reported key failings by police and social workers included:
Not a single mention of political correctness. Blyth said that, as in other parts of the country, police did not use tactics available to them, including disruption, surveillance and rigorous intelligence gathering. Instead they relied solely on victims’ testimony, which was rarely forthcoming and not maintained. She highlighted that five of the seven men convicted of exploiting the girls were of Pakistani heritage and the victims were all white British girls, but found no evidence that the agencies had not acted because of racial sensitivities.

Of course, the point that will be lost through determination by some to blame it on political correctness, is that the Casey report said much the same things about Rotherham police and social services - and even after the issue was exposed, no Child Sexual Exploitation strategy was in place and authorities continued to blunder on without scrutiny or reform.

What's interesting is that the report "takes aim at an erosion of recognition of what should be basic boundaries and the age of consent in an increasingly “sexualised” environment – singling out the fact that children are being routinely handed contraception long before they can legally have sex. It warns that a “professional tolerance” of underage sex has infected much areas of the public sector. A “well-meaning” obsession with being “non-judgmental” about sex is in danger of clouding experts’ judgement and allowing grooming rings to flourish, it argues."

Interesting term that. "Erosion of recognition". This is something I alluded to last month. Things are now so dysfunctional that we barely recognise it when we see it, we have no confidence it can even be resolved and we have a police service totally unfit for purpose. None of which comes as any great surprise to this blog. It is failing in the same way it does on everything. That is the real story in Rotherham and that is the real story here. We have all grown immune to it, and share some responsibility in it for our disengagement from local politics and our willingness to accept lazy narratives that suit our political tribes.

Ukip have shamefully made this a point-scoring issue and shamefully made it a race issue - and many in our media have encouraged them by failing in their duty as journalists. While this blog has been insistently banging away at this since last August, only now is our media beginning to connect the dots. Until we start barking up the right tree, this will continue to plague us. Like I say, if Rotherham council isn't fit for purpose, none of them are.
Posted by Pete North at 05:10