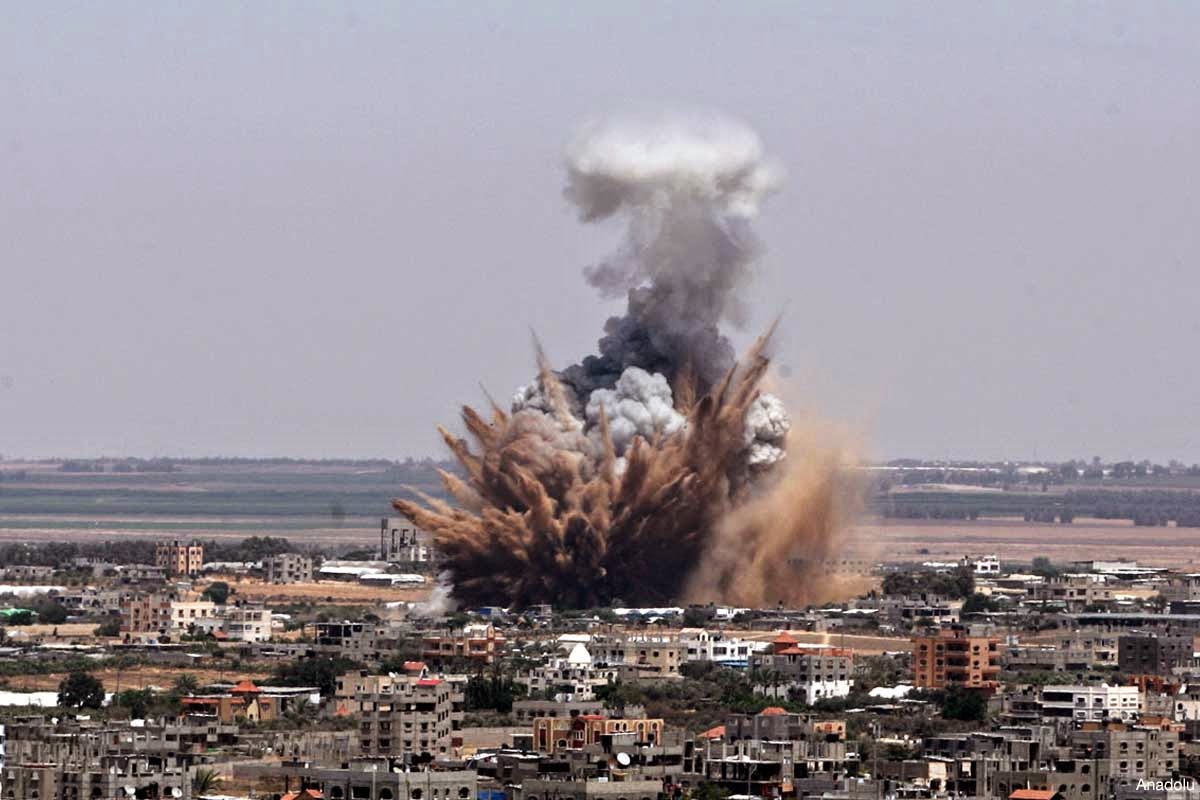 Serious questions have been raised by the Israeli human rights group B’Tselem about the legality of Israel’s policy of targeting dozens of Palestinian homes during last summer’s war in Gaza – a strategy that led to hundreds of civilian deaths.

The report is the latest alleging serious breaches of international humanitarian law by Israel during the 50-day conflict. According to B’Tselem, the policy of striking residences led to the deaths of 606 people in 70 attacks on homes that it examined. Among the dead were 93 children under the age of five.

I argued that these strikes were wholly unnecessary, counter productive and wrong. I have long argued for the need for a media savvy means of dealing with the threats from Gaza, all of which is entirely possible. I remarked that:


The best way to avoid these incidents (and win the PR war) is not to launch these wholly unnecessary operations in the first place. Israel has known about the tunnel network for a long time. These things don't pop up overnight. The best way of stopping the rocket-fire is to ensure Hamas have no rockets to fire in the first place. So why was the tunnel network not destroyed sooner with more intelligent means?

Why is it not a permanent security operation to ensure they do not re-open? And why has Israel waited until now to make a massive meal of it? Perhaps Israel is well aware of what it looks like to the world, and their strategic objectives are just not apparent to the likes of Melanie (Phillips) and I. Perhaps there really is a PR strategy and the motive is lost on us? Or perhaps they have simply concluded the PR war is a war that they can't win in any eventuality. I cannot say for certain.

Some in the media has asked if Israel is responsible for the rise of antisemitism in Europe. On the face of it is seems an absurd suggestion, but when we learn that Israel did indeed know about the tunnels and did nothing about it, one wonders if there is a more strategic agenda at play. With European Jews increasingly considering moving to Israel in the face of antisemitic attacks, one starts to wonder if that is what Israel is counting on, and will use its pariah status in the media to fan the flames of antisemitism to that end. It's just a vague hypotheses, but you can forgive me for thinking that there is more to it than would appear. Or should we simply resign ourselves to the fact that the IDF is as incompetent as it appears?
Posted by Pete North at 09:11