Ukip is getting exactly what it deserves 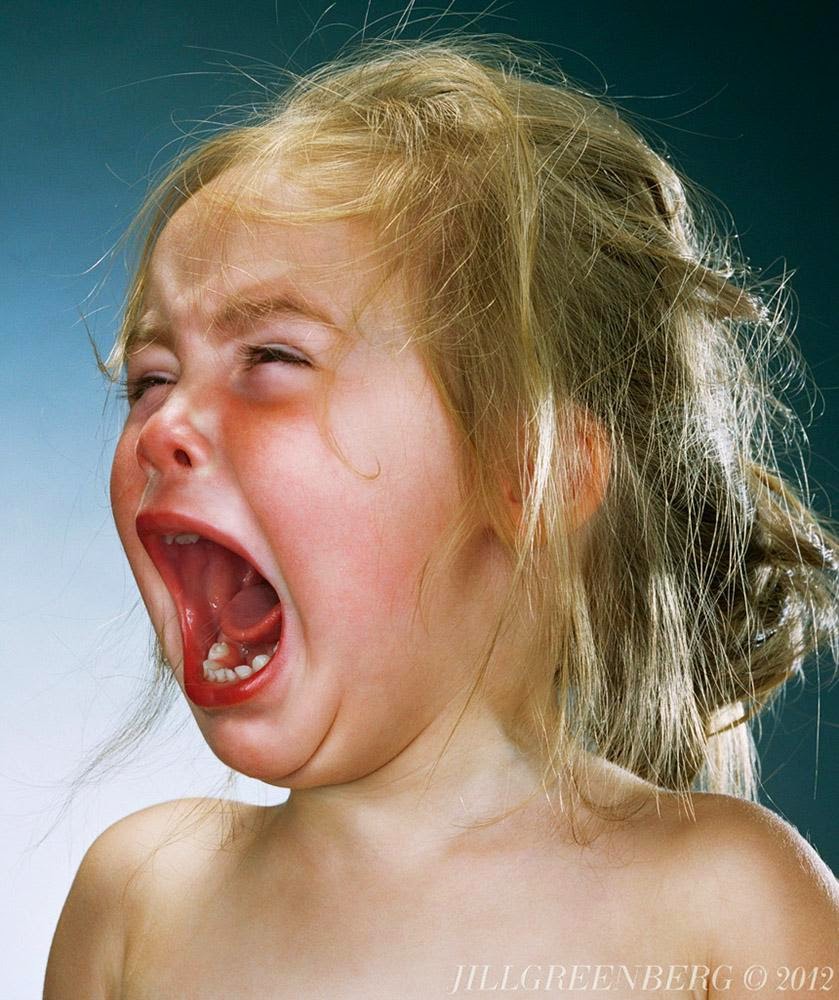 Ukip never seems to catch a break does it? It's fighting racism allegations on three fronts this week. I will spare you the boring details but Kippers think it's just horribly unfair. To me it's hilarious. While I am anonymously sticking the boot in on Twitter for my own amusement, I actually have no dog in the fight. Whether Ukip is racist or not, it's still a deadbeat party and it's going nowhere. We've had the Ford's and Goodwins postulating about the rise and rise of Ukip, but this blog has always maintained that if given enough rope it would hang itself.

The shame is that it didn't have to be this way. Some readers may not be aware that I was once a Ukipper. I remember, a long time ago now, a Scarborough conference where several speakers got up to speak on the EU. Someone in the sizable crowd at the Pavilion got up and started ranting about immigration. There was an uncomfortable clucking in the audience and Farage skilfully defused the question by talking about retaking our sovereignty. There's a good reason for that. Ukip used to have message discipline.

We always knew that if we talked about immigration we would spend more time fighting accusations of racism than we would making our case for an independent Britain, and the media would have a field day. You don't have to be Charles Saatchi to work that out. The party always had its share of mouth-breathing immigration obsessives, and they were usually the ones with a foot in the BNP camp. They never lasted long when they realised Ukip didn't want to talk about immigration.

Because of that, Ukip was managed to gain grudging respect and it used to win arguments. It wasn't growing quickly, but it was growing. By 2008, the BNP was surging and they essentially ran interference for Ukip by occupying the nasty party space. But when it has collapsed Ukip became the obvious whipping boy. Consequently the last thing any leader should do is feed the beast. But Ukip did exactly that.

Right about then the Goodwin/Ford narrative about the "rise of the right" was looking just about plausible. I even wrote some similar opinion pieces myself about disaffection and disengagement along with all the other cliches, but last year, all of that was blown completely out of the water with the release of Ukips's ridiculous anti-immigration posters. The crack in the dam became a full blown breach. Kippers then took it as permission to break with the traditional message discipline and foam as much as they wanted to, because now they were "the only party that dares to talk about immigration".

Being the sort of folk who are not strictly concerned with facts or getting things in proportion, or even attempting to get it right, with nothing in the way of policy or intellectual capital to argue their way out of it, Ukip became the piñata de jour for the media and the left. The more you hit it with a stick, the more goodies spill out. Goad a Kipper for more than five minutes on Twitter and soon you have a new contribution to #SillyUkipPhrases.

Kippers were also warned about this use of language and this kind of idiotic imagery, but chose not to heed the warnings. The results are now plain to see. Ukip is now the butt of every joke, massively ridiculed and is confronted with the racism card wherever it goes.

There is now some debate as to whether Ukip is tanking in the polls. It looks that way to me, but all other approval metrics show Ukip is declining in popularity, especially Farage. But one thing we can say for certain, it is no longer growing and its appeal is stagnating. Anyone who was going to go full Kipper already has, and while Ukip remains a toxified brand there is nowhere left for it to go. Farage can keep it limping along but he cannot detoxify Ukip because he himself is toxic - in all possible senses - and without Farage, there is no Ukip. Any "rise of the right" narrative garbage is now just an exercise in column space filling by pundits on the make, selling their wares to a blissfully ignorant media: the Tim Montgomeries of tomorrow.

Meanwhile, this blog maintains the demise of Ukip is a when not if scenario, and is warming to the view that the collapse may even happen before the election. As far as advancing the eurosceptic cause goes, rather than Ukip professionalising and talking about serious issues, we now need for it to stay a ridiculous band of amateurs, because any sensible arguments it now picks up will be tainted by association. It will continue to damage the prospects of leaving the EU but that's now just a reality of the battle ahead of us. We accept that, just as Ukip should have accepted the realities of its own battle, and not walked into the race trap. Consequently Ukip's fate is now sealed. Whatever lies between here and the election is just light entertainment.
Posted by Pete North at 07:36