What a competent Ukip would have done 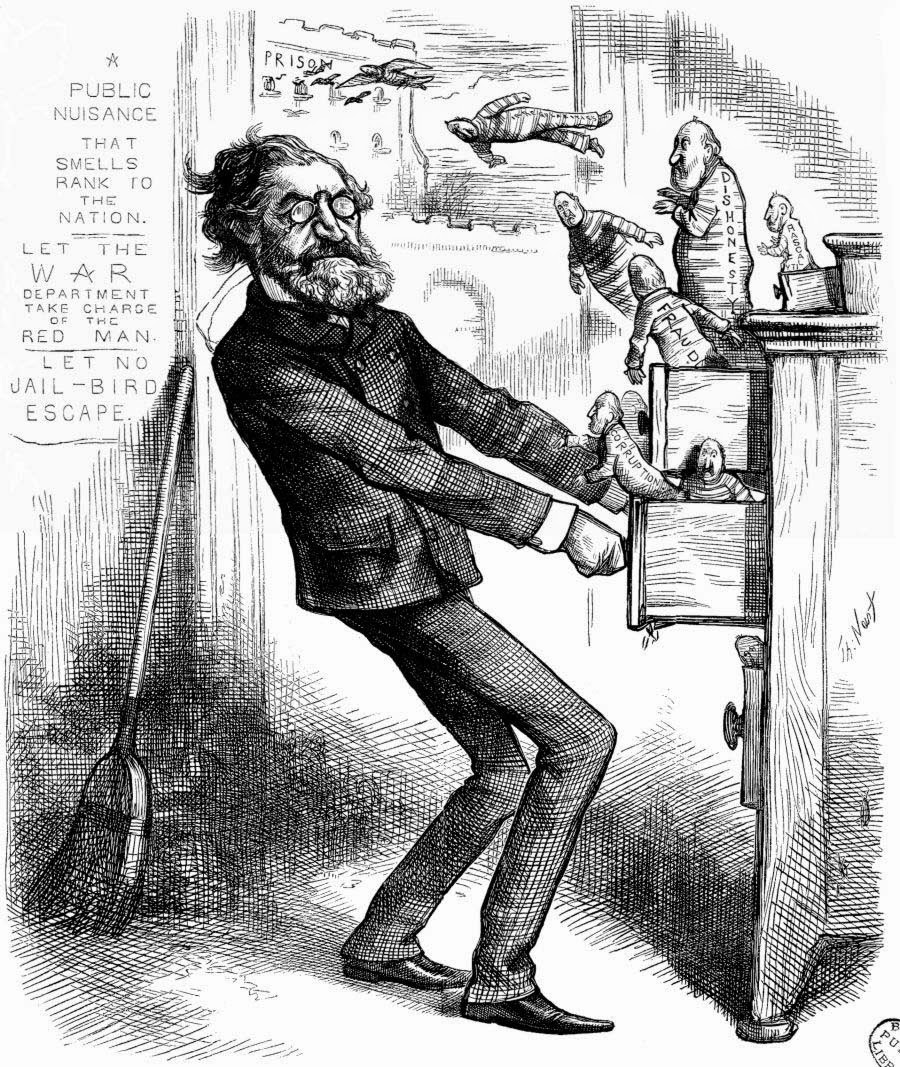 The repercussions of Rotherham will be felt for a long time, not just by the victims of abuse but also by Rotherham's Muslims. All have been badly served by the council. If there was any political opportunity here, one which would have expanded the appeal of Ukip, it was to highlight how political corruption in local government has got out of control.

Had this been a central theme to their campaign rather than bleating about multiculturalism, we might well have seen Ukip gaining quite a bit support from Muslims. They are a victims of it too. If Ukip had any competent councillors, they would be less concerned with the day to day running of councils as disrupting it and reporting their findings - on which a central party machine would be collating and disseminating. Not least naming and shaming, demanding resignations of senior and mid-ranking officials and police officials. Moreover, they would have highlighted the revolving door culture of our CEOcracy.

There is enough mileage in local council corruption to make a central campaign out of it and there is no shortage of targets. Moreover, it would have been the perfect platform on which to pursue a policy of local government reform. From planning to council tax, noise complaints, parking and social services, anyone who's had dealings with councils knows precisely how useless and bent they are.

Here was an excellent opportunity to direct councillors in a campaign of disobedience and mischief making - clearing out all the rot and grubby sinecures from local government. But what have we seen instead? No leadership. Just the lazy excuse of "we don't whip our councillors" - meaning they are given no direction, no campaign agenda and left to flap about, being about as useless as all the other parties.

As far as I'm aware nobody has gone to jail over the Rotherham affair and nobody is facing financial ruin. We might even see another Sharon Shoesmith walking away with the better part of a million quid. A policy on all of the above would have been a real head turner - one that would have got a lot of Muslim support and would even get MY vote.

Instead we've seen Ukip spouting 2008 BNP mantras and Kippers on Twitter posting memes about the Prophet Muhammad being a paedophile, and language that alienates not only Muslims but anyone with a basic sense of decency.

Frankly it annoys me because Ukip has a great many councillors now, and if they set their minds to it could do a great deal of damage to these grubby little dunghills. That is power they already have but do not wield. Of course that's probably not likely to be an effective force because Ukips criteria for council candidate selection is a quick check for a pulse, and consequently councils are stacked with deadbeats and halfwits. It's little wonder we need to recruit CEOs. The thought of those councillors having any executive power of their own is actually a little scary.

That is another reform we need. This comes back to my hypothesis that the job of councillor isn't taken all that seriously because, as Councillor Simon Cooke points out, councillors don't have any power. Thus it is not seen as important to either political parties or the electorate. If the job had any substantial powers, it would be a much more serious political strata and councillors would have prestige, for which there would be a lot of competition. That would result in councillors with IQs in double digits. That again is a policy and reform opportunity - and one missed by Ukip.

Politically, Rotherham was a gift Ukip could have used to break out from its cul-de-sac, but instead entrenched itself further. Another own goal and another missed opportunity. And why? Because Farage doesn't really care about these things. He cares about Nigel Farage, and that's about it.
Posted by Pete North at 03:49