Why there are no Kippers in Star Trek 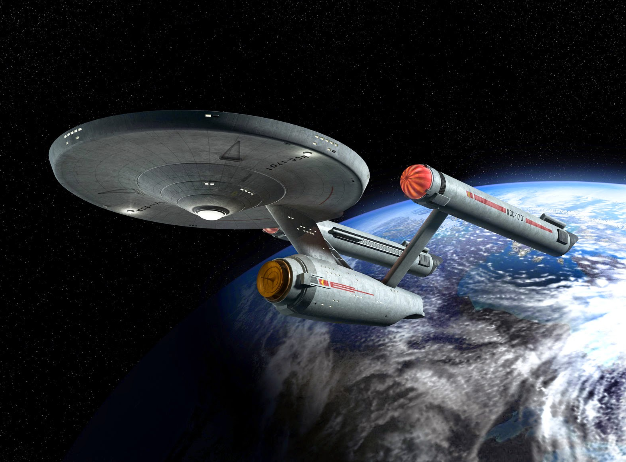 Saying you found a crap article on Conservative Home is a bit like saying you waded into a sewer and found a turd. Here we find a classic piece of ConHome flotsam pontificating on the inherent, irreconcilable split within Ukip.

As this blog has remarked time and again, without Farage, the cult has nowhere to go. Only with the iron fist of Farage can the mob hold together because it has nothing else to stand on - no campaigns, no coherent policy and no ideas - and certainly nothing that passes for leadership. Even then all it can do is stagnate because we arrived at peak-twat a while back. And there is no question about it, Farage will have to go sooner or later.

If the crown falls to Carswell he will inherit a mob of angry losers who will not subscribe the Carswell's ideas or his leadership. If it falls to anyone else (ie one of the Farage lackeys), Ukip will arrive at its destination of being the new, less competent, BNP, albeit moderately sanitised, where even the hardened old-skool Kippers will have to reconsider their membership. It is now terminally and irrevocably damaged in its standing.

None of this however prevent ConHome filling space with more extruded verbal material, invoking Matthew Goodwin to lend weight to a flimsy assumption that Ukip will continue to present a threat or even pull itself out of the doldrums. Such is the way with lazy media narratives. These bozos don't do thinking. Eventually they will work it out and pat themselves on the back for their prescience, while those of us not enamored by the Tory circle-jerk will continue to be unsurprised by anything that happens to Ukip.

This is because the Tory circle-jerk does not entertain ideas or notions that they did not invent themselves, and will not acknowledge sources which are not sanctioned and approved by their claque. This is why they remain ignorant. They will continue exert their influence, hypothesising on what the Tory party should do to appease the unreachable and unappeasable, making prats of themselves as they go. The Tories already have the weapon they need to counter Ukip. It's called Ed Miliband. The Ukip tribe is now just a sideshow.

As to why there are no Kippers in Star Trek...