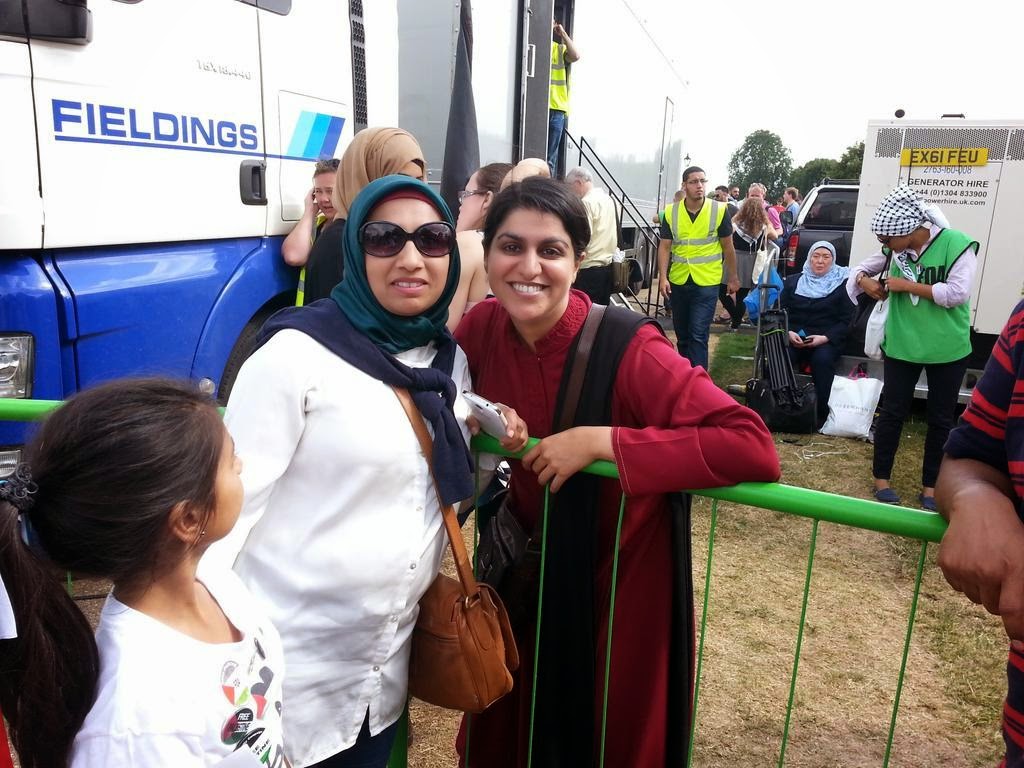 The Daily Mail reports that "Up to 100 demonstrators who ‘wreaked havoc’ in a Tesco store and attacked police officers in an apparent protest against its stocking of Israeli food are being sought by police.

Dozens of protestors gathered outside the supermarket in Hodge Hill, Birmingham, yesterday and could be heard calling on the chain to stop all trade with Israeli agricultural companies. As the protest escalated, some demonstrators entered the premises and started hurling produce around and 'getting aggressive' - leaving both staff and shoppers traumatised."

Shabana Mahmood is filmed at the scene emoting heavily and gushing with pride at disrupting the lives of ordinary people going about their business, intimidating staff, criminal damage and harming the trade of a local supermarket. She is a Member of Parliament.

Instead of persuading people with force of argument and allowing people to make up their own minds, the left have taken criminality and thuggery. This is the left all over. Having failed to win the argument with their adolescent hyperbole and cries of "genocide", they have thrown their toys from the pram and now insist that only they have the right to decide what we can buy and from whom, and on what terms. Just when you thought British politics could not be any further degraded, infantilised and warped.

You might have noticed that I have been unusually vocal in my opposition to Operation Protective Edge, believing it to be militarily futile, needlessly heavy-handed, retaliatory in nature, and a strategic own goal. I have done so by using measured language and I have suggested military and diplomatic alternatives. I have raised these points with prominent pro-Israel individuals who have been surprisingly receptive to my thoughts. That is how you go about protesting. Riots in the streets are not.

All the Left have succeeded in doing here is to create a hostile environment for Jewish people (so much for left-wing inclusiveness), and once more exposed their penchant for grotesque thuggery and hypocrisy - which is nothing at all new.

I wonder what the response would be if there were a similar protest regarding Pakistan in light of their increased use of air strikes in response to their own domestic terrorism problem. No doubt the Left would be the first to cry racism - if they even noticed at all.

What we are seeing here is wristband politics, emoting over the most fashionable right-on cause there is; one that sucks in the young idealists, the anti-Semites, the Islamists, the hippies, and the neo-Nazis. A very diverse bunch indeed. What they all have in common is that they are easily lead, gullible and hypocritical. In short... these people are what you and I would call "morons". That a token female Muslim MP would be among them is of no great surprise.

*I notice the lady in the picture is holding a smartphone which is no doubt bursting with Israeli electronic innovations.
Posted by Pete North at 12:05