Our Jihad moral panic and what can be done about it 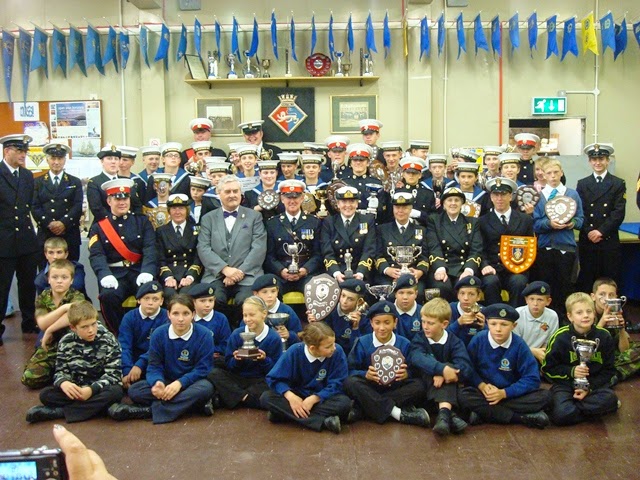 As the media clamours to unmask the murderer of James Foley, many are beginning to ask what is it that we are doing so wrong that young British Muslims would go and join the likes of ISIS. Probably for the same reason people join the BNP. The politics of the "left behind".

Imagine growing up in a Northern slum town like Dewsbury, where the youth unemployment problem is acute, opportunities are few, the pay sucks and most of the people around you don't speak English. Lacking any kind of education, particularly English skills, thanks to a failing state school system, your chances of getting a foot on the ladder of the British way of life are somewhere around nil. Your life options are pretty much limited to a life on welfare, dealing drugs, money laundering, drug addiction or terrorism. Or all of the above.

That's bad enough but having to living such a dreary life spending six months of the year in thick Pennine fog makes running away with the jihad circus stack up as an idea. Plunder, firearms and sunshine. I'm almost tempted myself.

There are places up and down the UK where "social mobility" is essentially a skateboard, and it's not a barrel of laughs for young white working class boys either. It leads to a life of bitterness, resentment and frustration which is easy pickings for extremist vultures of any kind.

Some have it that it's just a matter of instilling British values, but most people hit a wall when they try to define what those are, and our token efforts thus far have been beyond satire. No statist propaganda from the government is ever going to have quite the same appeal as the murderous message of jihadis. The attraction is clear - adventure.

It's comes down to one basic equation. Kids are violent bastards. They are attention hungry, ill-disciplined, spoiled squirming bags of demands, and they are always seeking stimulation. Thanks to the creeping rot of learned helplessness instilled by the welfare system, kids get no discipline at home, and if it is not reinforced by parents then there's very little even the best teachers can do.

So how do we create a framework to focus on that? We had one. Cadet forces. They are a shadow of what they were with little attraction in them now, but if twenty years ago you were a cadet, you'd get helicopter rides in a Wessex or even a flight in a Tornado interceptor or a week on an aircraft carrier, weekends away, assault courses, sailing, gliding, swimming, marching up and down with rifles and... shooting.

There was a lot of discipline involved in maintaining uniforms, and there was a certain competition as to who could get their boots shinier and which squad could fall into line the fastest. We had class time where we would learn about field-craft, waterway navigation and flight theory - and I even remember an engineering course where we reconditioned the engine of a Rover 214 in the local college workshop.

Two nights a week at least and a weekend camp every now and then gave us opportunities we would never have had otherwise, and a rank structure which gave us something to work for. And nothing gives you a sense of Britishness like being around our armed services. The cadet forces themselves are run by ex-forces men and women. Our Chief Petty Officer could tell some tall tales and we loved him. We had leadership, role models and structure.

Of course I hated it. I hated having to iron my uniform, I hated being seen in public wearing it, I hated the other cadets, I hated the bullying, I hated the standing still for long periods of time holding a heavy Lee Enfield .303 and I especially hated freezing my arse off in some damp hut or tent in the middle of the woods, being forced to go for a long run at 5am having been rained on all night, and I hated eating field rations. I hated being shouted at all the time, I hated drill practice and I hated the mean spirited practical jokes. As for five hours in the back of a Bedford four tonne lorry down the M1 in the winter, well I hated that too.

And this is precisely why we should be forcing these spoilt little bastards into cadet forces, and giving these pig-ignorant little gobshites a good dressing down. But of course now that everyone is a suspected paedophile if they talk to a child, and there must be fire safety drills, insurance, and the threat of the ever watchful vulture looking out for a personal injury claim, none of this happens like it used to. And it's no longer fashionable to discipline kids. The lefty panty-waistes who run our education establishment think this is all militaristic brainwashing and too demanding for their fragile little egos.

So rather than kids spending the weekends sliding down a zip slide and shooting targets, flying gliders and marching, we now have kids left to go feral, with no skills, no discipline and no focus - abandoned to drink cheap cider in a bus shelter until they're old enough to spawn themselves a meal ticket - or bugger off to Syria to pillage, rape, plunder and decapitate.

It's not the whole of the answer I know - but it's a bloody good start. If these kids want to join an army, let's make sure they join ours. Even if kids never join up it still gives them some magical memories they will never forget, and will challenge them in ways that schools just can't. And at the very least gives kids an appreciation of the services and an instinctive understanding of them.

It is all rooted in ritual, ceremony and tradition that is otherwise lacking in the rest of British culture. Islam has rigid structures and rituals and it's no wonder it's attractive to kids who lack any order in their lives, or any sense of place in society. We always think of youth being liberal but as it happens, kids are extremist little bastards and they need boundaries. Take those away and you get Lord of the Flies... ISIS.
Posted by Pete North at 08:40