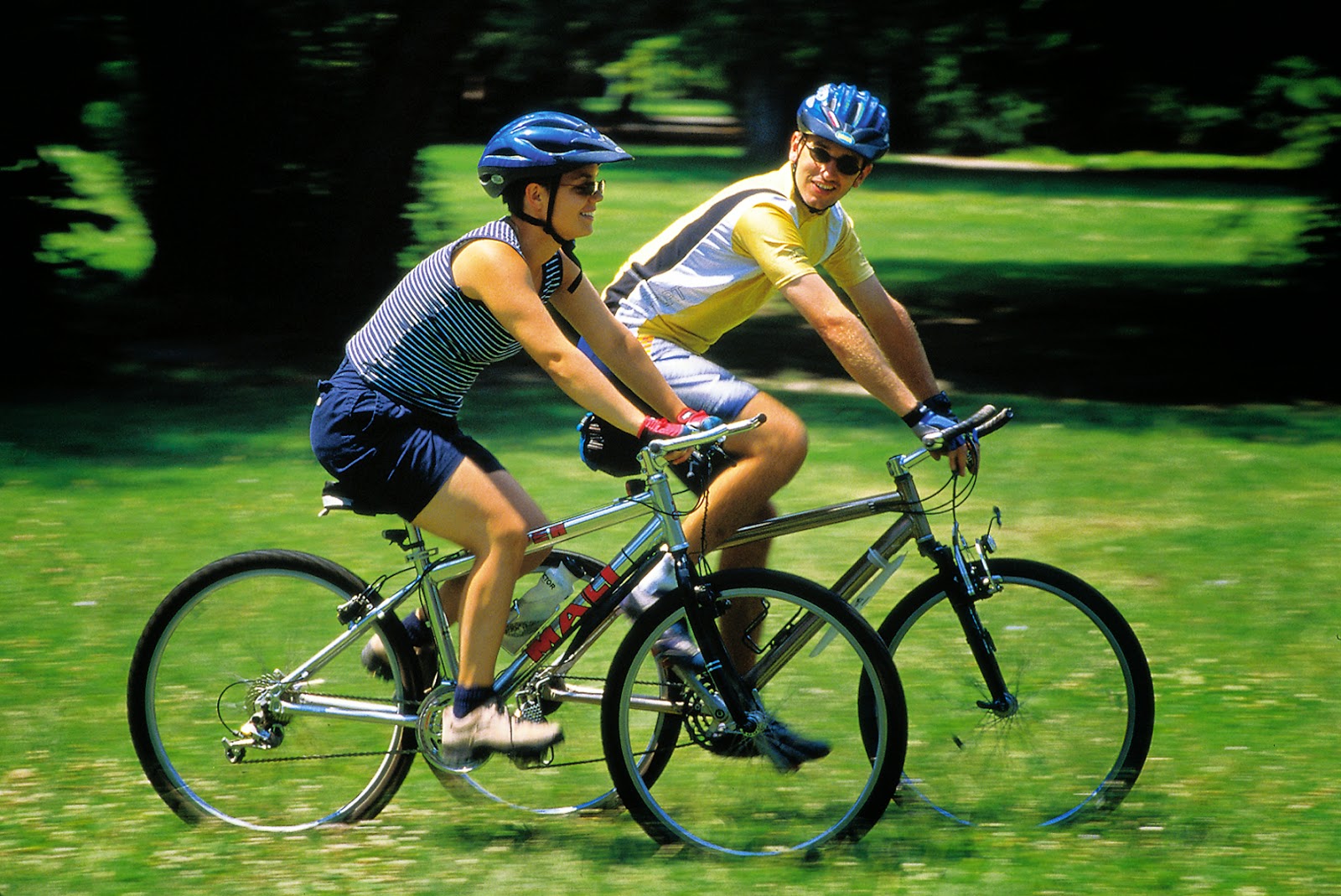 I rather like blogger "A Very British Dude". Here he makes some entertaining arguments in favour of the state promoting cycling. I have to admit, his economic arguments are compelling, but not entirely convincing. But it's more the practicalities of his grand vision I have difficulty with.

The key is to get more people cycling, creating a virtuous circle where cycling infrastructure generates cyclists. This encourages councils to build more, which encourages more cyclists and so on. Everyone gets used to having cyclists about. Everyone is better off. There's less noise, congestion, stress, and people are healthier and better-looking. Forget gastric bands, prescribe cycling on the NHS for being a disgusting land-whale.

Well speaking as one who has gone on record more than a few times to explicitly state that Ukip are indeed "contemptible wankers" (and worse), I'm afraid I must disappoint Jackart. I live in eco-obsessed Bristol where we have more than our fair share of two-wheeled toss-pots, who have in fact knocked me over on a pavement (causing me some considerably injury) while trying to cut short the A38 Filton junction. When I see cyclists practicing what they preach, I might have a some sympathy. Cycle-paths are for psychopaths.

But there's other flaws in Jackarts designs. Being from Yorkshire originally, there are two immediate stumbling blocks. We don't just have one or two hills back up home. We have Pennines. If you want to go anywhere, it means going up a very long and steep hill. How well I remember my childhood where most of my journeys involved pushing a bicycle up a very long hill for hours on end - rather than actually riding it.

It's not particularly pleasant on the two days of actual summer, as one sweats like a whore in church, and for the rest of the time Yorkshire is under a thick blanket of fog, whereby even if motorists cared for the plight of cyclists, they wouldn't see you anyway - regardless of whatever luminescent garb you have appropriated.

Latterly, now that we're all being pushing into pebble-dashed huts without any storage space or gardens to speak of, where are we all to put these bicycles exactly? Most of my permanent scars on my legs are from tripping over bicycles left in the hallway and they're not exactly inconspicuous.

Moreover, I don't like being rained on, I don't want to get squashed by a lorry and I don't want to smell of diesel by the time I get to work. Then there's the most important consideration. I really don't want to ever look even remotely similar to the two gimps in the picture above. On reflection, I think I would rather turn into a "disgusting land-whale". In short... No chance, Lance Armstrong.
Posted by Pete North at 08:05