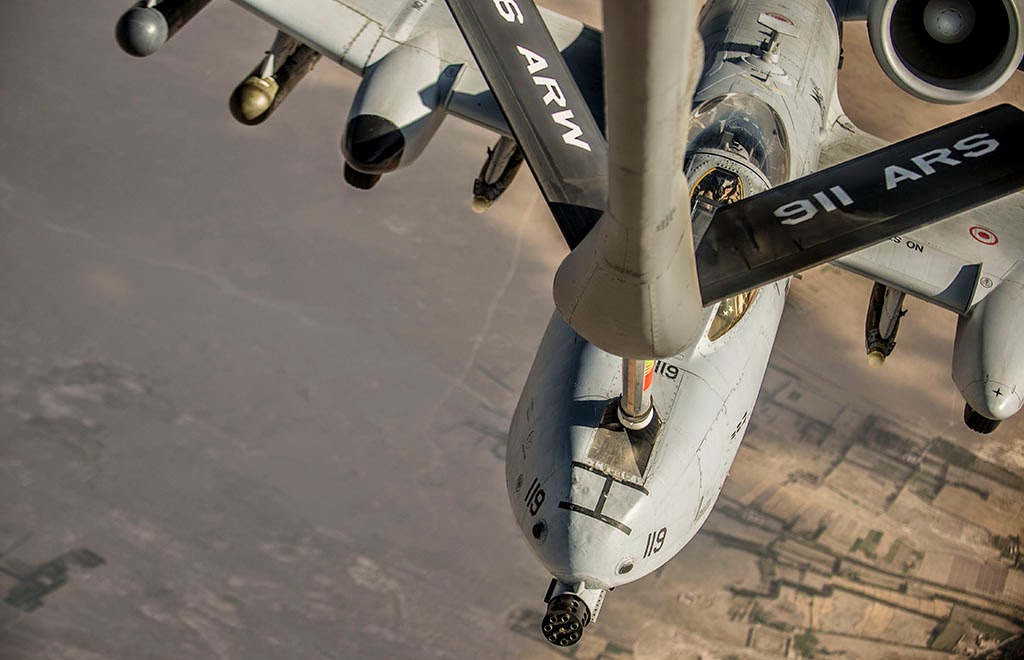 Furthering my studies on the Libyan intervention I have happened upon a seam of information that contradicts a lot of popular media narratives and I have not yet fully assimilated it in order to report on it. The more you learn the less you know, and if it looks like chaos, then it is chaos - and thus any article that explains it in simple terms is most likely completely wrong. Most of what I have written on the subject thus far has brought only more confusion to an already complex scenario. I'm having trouble making sense of it all.

Readers might be wondering why I am giving this such particular attention. Libya is about to come into sharp focus again for anyone interested in what is important, rather than what our media is obsessed with, and it has ramifications on our decision making for Syria, thus a thorough understanding of 2011 events is essential before one can wade into the debate.

On other matters, given this blog is particularly hostile to Ukip, you might wonder where my comment on the defection of Douglas Carswell is. I'm too busy and it is of marginal significance. What I will say is that I concur with Carswell's comments on the Conservative party, but I do not believe Ukip are agents for change either. I believe it is a lazy, arrogant cult of personality which is becoming increasingly parochial, and the commentary from Ukip supporters over the Rotherham affair shows that Ukip has a bigger problem with racism than it might like to admit. I won't be surprised if Carswell loses his seat makes a fool of himself, but if not, a victory will present complications for Ukip because Carswell will then be de-facto Ukip's leader. And Farage will be sharpening his back-stabbing implements.