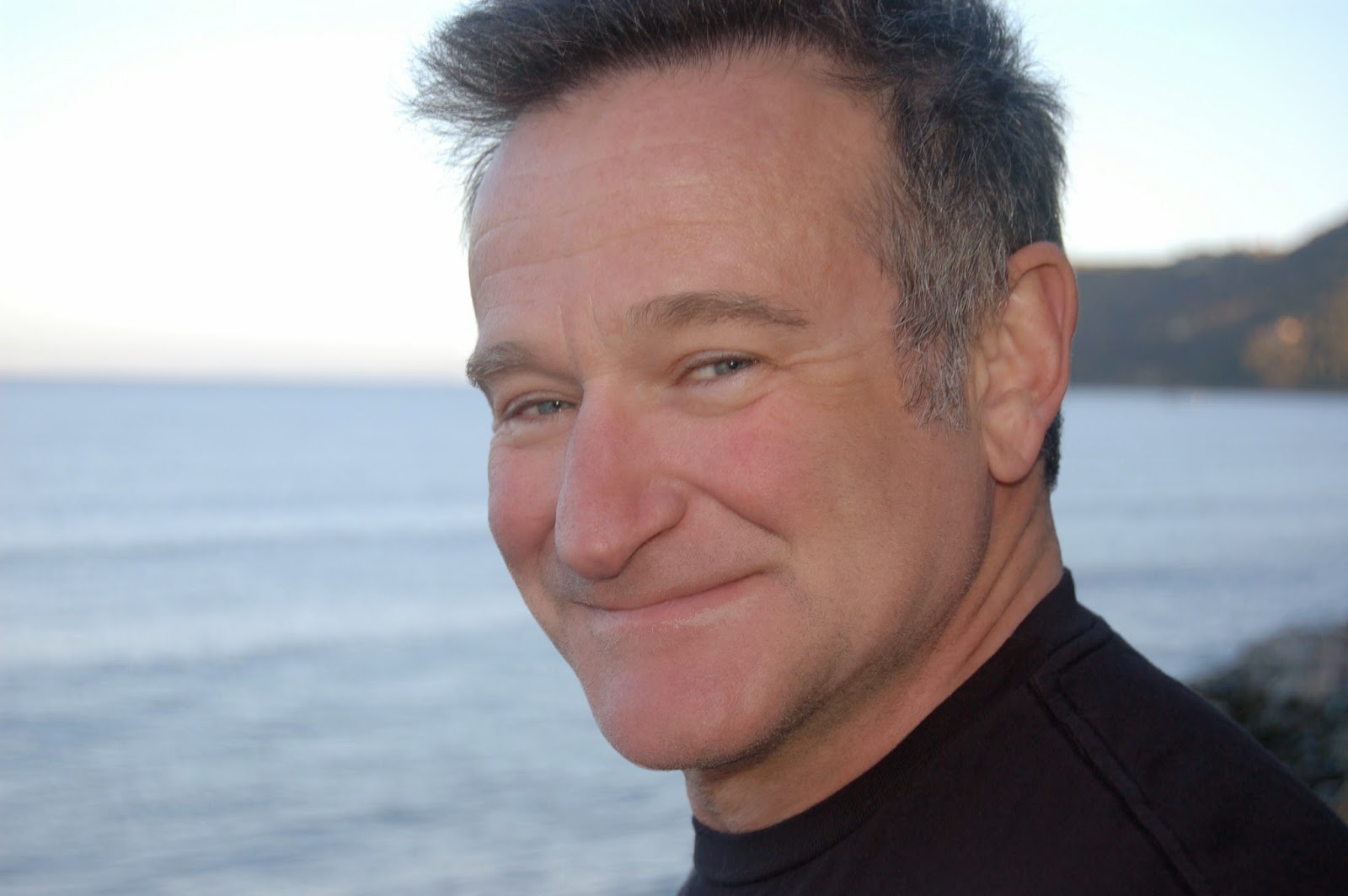 There are a number of pompous and self-serving articles in our newspapers pouring scorn on Robin Williams for his overly sentimental films. Yes, some of them were a bit sickly, but most of us have watched at least two of them at least once, and we always had the option of switching it off.

I did find his comedy funny, I did find some of the sentimentality endearing and some of the concepts such as Bicentennial Man and What Dreams May Come, while derivative, were brilliantly executed, and could not have been done better by anyone else.

I am not going to pass judgement on his decision to commit suicide. Each of us face our own devils and mental illness is one of those things that is unique to the individual, and nobody is in a position to pass judgement because every brain is unique. Nobody can say for certain what they would have done in his place.

The brain is a complex organ and when it isn't working properly it can put you through levels of hell you never knew existed. You can work through it but when it keeps coming back, every one of us would eventually reach their limit.

So I will not scorn him for the bad films he made among a long and distinguished career, or the sickly sweet Hollywood mulch, or his decision to end his own life. I will simply remember him as someone who made me laugh a lot, and someone who starred in films that made me glad to be alive, even if I would never have the stones to admit it. He was an entertainer, and he entertained. I will miss him and I am sad to hear of his passing. What more needs to be said?
Posted by Pete North at 17:58