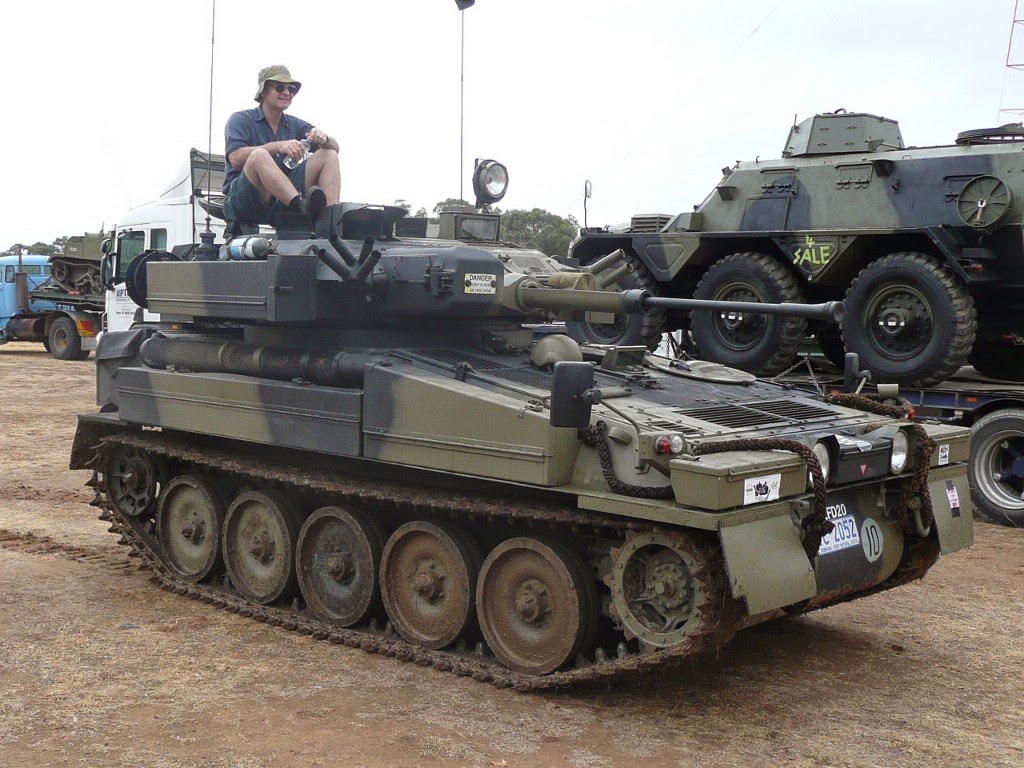 It is as though the cloggers at the Telegraph are in a race to write the most stupid article ever this week. Con Coughlin usually sets the benchmark for Telegraph stupidity, but it was surpassed by a country mile yesterday with Andrew Lilico's witless assertions about what we should do in Iraq. Not to be outdone, Dan Hodges today has come forth to claim the crown, speaking on British foreign policy toward Israel.


Cable, in his announcement, identified combat aircraft, tanks and radar systems as weapons that would be denied export licenses if hostilities were renewed. The rationale being that these were not weapons that could justifiably be used in a “proportionate” anti-terrorism role, and could only be used in this context for “internal repression”.

Except again, it is not the view of the British government that such systems cannot, or should not, be used by states to protect their citizens from terrorists. We ourselves have deployed tanks in an anti-terrorist capacity at Heathrow. Since 9/11, British combat aircraft are on a permanent state of readiness against the threat of terror. During the Olympics I had a Rapier missile battery and radar system deployed outside my bedroom window. An aircraft carrier was positioned on the Thames. Vince Cable, and his colleagues who attended the Games, no doubt welcomed the protection they provided.

Where to start? Well first off, Israel doesn't buy our tanks or combat aircraft and I don't blame them either. But more specifically, the Scorpion CVR is not strictly a tank. It is a light tracked reconnaissance vehicle, with a small gun turret and is about quarter of the size of a medium tank - little bigger than a transit van. For sure, it's difficult to see the value or the wisdom in deploying it, but does Hodges believe it was deployed with the intent of using it in the way that Israel might deploy a Merkava?

And no, HMS Ocean is not an "aircraft carrier". It is an amphibious assault ship with a flight deck for helicopters. It is a highly versatile offshore platform for mounting anything from a beach landing to a disaster relief effort, and serves as a field hospital - exactly the sort of thing you might need in the event of a large scale terrorist attack - which is of a greater likelihood in an event such as the Olympics. Or at least our intelligence services thought so.

The Olympics deployments were a propaganda exercise to show readiness for a security and evacuation operation in the event of a 9/11 type attack. The chances of a Rapier system being used in such an event are somewhere around nil. Their deployment, along with Scorpions, was questionable, and I would say daft to some extent, but our infantile media, made up of the likes of Hodges, would have complained at the lack of security had we not. Sometimes being seen to be doing something is one of those tiresome operations our military must perform.

But this is pedantry I hear you say! Not so. Hodges draws equivalence between this and Israel's deployment of heavy artillery, large guided munitions, and some of the biggest actual tanks known to exist - with every intention of using them. But Hodges doesn't think these details matter. Details are for geeks and nerds, not trendy journos who write for The Telegraph.

It is Hodge's profound ignorance of military affairs that allows him and his colleagues to draw parallels where none exist, and if fact checking his own work upsets the applecart, then fact checking he will not do. These are men who see themselves as wise beyond the need to think.

This display of idle hackery demonstrates the slovenly attitude of many in our media. It is they who think Libya was "bombed into the stone age" and that Tornado's can provide close air support for a force operating in Northern Iraq. This is how fiction rapidly becomes narrative.

Weapons of war are the tools of foreign policy. What is deployed, and when, matters. It informs us of the kind of operation under way. The girlies (of both sexes) in the media think such detail superfluous but then presume to pontificate on military operations and foreign policy.

Afforded great prestige by the title he works under, Dan Hodges sees no need to verify the validity of his assertions. He believes he can waft into any debate as an expert, certain of his own gifts, and that we below the comment line should bow to his greater wisdom. There is a word for men like him. It is a word not repeatable - even on this blog.
Posted by Pete North at 07:40