Ukip: Not a credible party 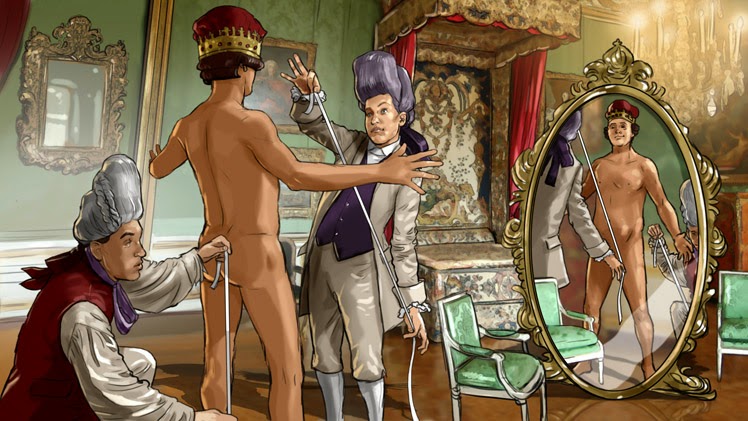 For as long as I can remember on this blog I have said Ukip is not a credible party, and that its lack of coherence, its mixed messages, uncosted policies and overall dishonesty would be its undoing. For persistently pointing this out, both Richard North and I have been subjected to hostility, defensiveness and denial, along with some unnecessarily personal invective, often slanderous and malicious, in some cases from individuals we had come to regard as friends over the years - who have since parted company with us because they thought their tribe mattered more.

It turns out that our view is one privately shared among many members of Ukip, not least someone with whom we rarely find cause to agree with; one Nigel Farage, who, according to this leak has been saying the same about his own party for as long as I have.

Which rather makes all you Ukipists bloody fools, particularly those of you who have sought to shout us down. You've been taken for a ride by a charlatan who clearly takes you for an idiot and you've fallen for it hook, line and sinker. And yet you claim Ukip is not a cult?

And let's not forget that all this time, the one person in your own ranks who has known all along that Ukip would face a credibility crunch has done precisely nothing about it. Instead he has milked it for what he can get from it and not lifted a finger. And you wonder why we call you stupid?

Our Ukipist readers have been utterly despicable throughout and even now, as they scrape the egg from their faces, as each day produces more calamity and embarrassment, they will still find a way to defend their pitiful laughing stock of a party. What utterly pathetic specimens.

How they square that circle with themselves is up to them, but here we stand, on the cusp of a general election with Ukip's NHS "policy" in complete disarray, waning interest in immigration, and a eurosceptic party with no Brexit policy. But that's just our "sour grapes", innt? Anyone with any brains would have seen this coming. But Ukipists didn't.
Posted by Pete North at 16:07