On matters of faith 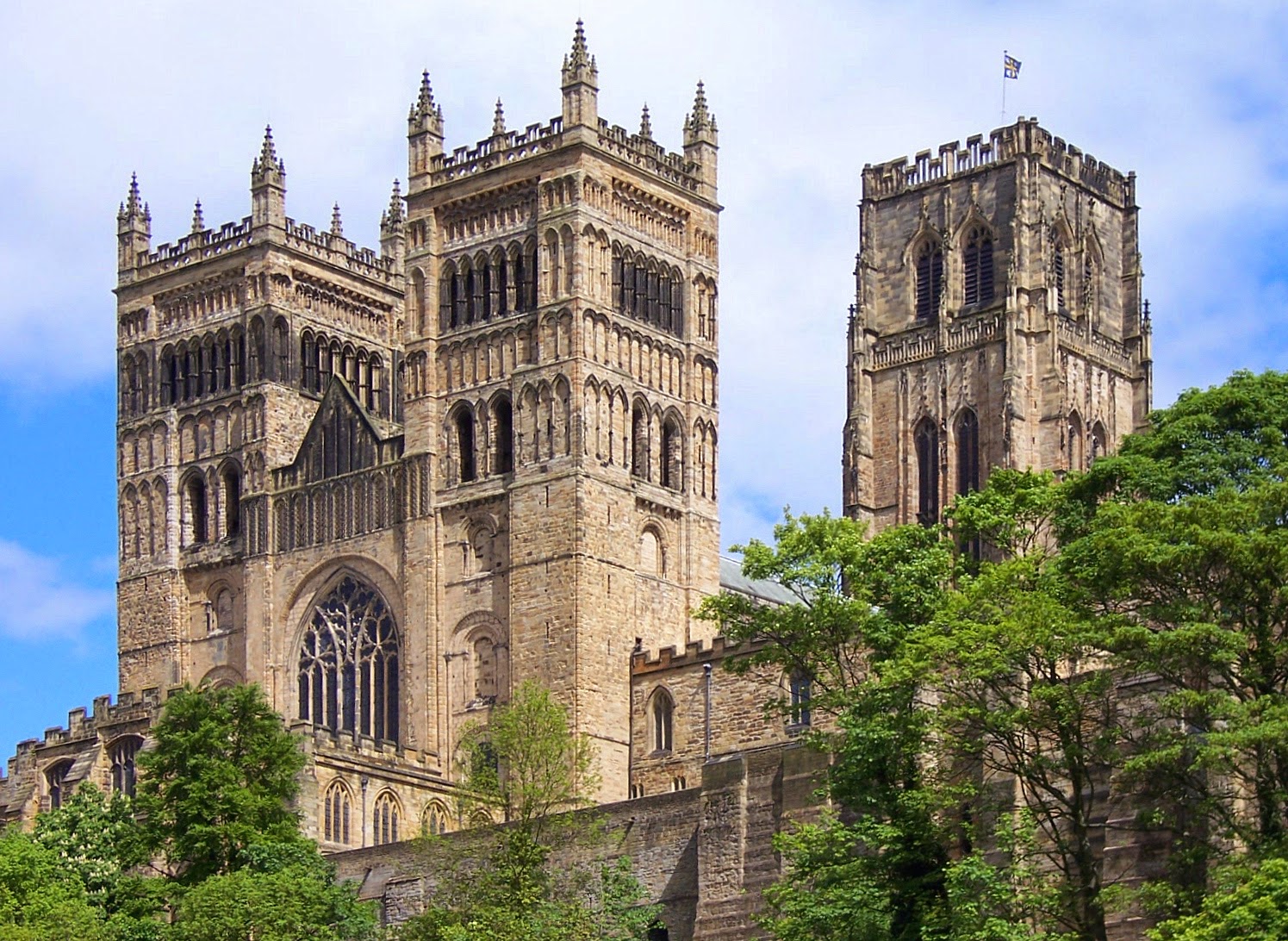 As obnoxious as the Ukip anti-Muslim brigade are on Twitter I'm finding the atheists equally unpalatable this week. Atheism seems to be developing its own dogmas, with a familiar narrative, and I have to remind them their lack of belief does not make them in any way superior. It is completely possible to acknowledge the possibility of a creator, and even believe in it, and even pray, without being wedded to the dogmas of a man-made faith.


That said, I sometimes find myself listening to morning prayers on Radio 4 and find myself surprisingly educated and inspired by them, and it's a reminder to me that as much as any religious tract is open to interpretation, there is rather a large priesthood who spend all of their time devoted to understanding and decoding the teachings of the bible, and that amounts to more than a thousand years of wisdom and knowledge on this island, and it should not be so readily ignored. It is part of my identity.

It is intimately entwined with this island story and whether I like it or not, I am the product of that history and culture, and it is my heritage. So if I have any new years resolution at all it is that I will not only respect it, I will also learn to love it, not least because this empty post-faith culture we have built has thrown the baby out with the bathwater, dispensing with our tradition, culture and wisdom in the arrogant belief that our own misguided muddling is somehow morally and intellectually superior - and that we are somehow happier for it.

Over Christmas I took a friend around the North and as much as I wanted to show off our massive engineering and industrial heritage in Newcastle, York and Liverpool, what sits in the heart of these great cities are great cathedrals. Beautiful, ornate and gargantuan structures that existed for hundreds of years before the industrial revolution. Nothing of such power and significance has been built since. They stand as monuments to a faith which is integral to Britain being a beacon for liberty, democracy and justice. And even though one might admit these values are buckling, there is still a good reason why so many immigrants want to be here, and it's not just about jobs.

And as one drives out into the country, you can see haunting and ancient ruins like Riveaulx Abbey, Whitby Abbey and Fountains Abbey, which even in their ruined state have many tales to whisper and many lessons to teach us. While we have done great evil in the name of God, we must marvel at our achievements inspired by God. Contrast with the grey brutalism inspired by socialism, and the tawdry temples of commerce, and it reminds us that whatever ideas that inspired those are inferior.

This is not to say we should dress up in our Sunday best and head off to church in the morning, but we should take a moment to remind ourselves who we are, where we came from and what inspired us to become what we are - and take stock of what is good and decent about Britain despite its many flaws. Those who would so readily dismiss Christianity dismiss a great deal of who they are whether they know it or not.

This is a timely reminder to me that this is a Christian country, built on Christian teachings and it is part of the rich cultural and historical fabric of this country, a country which sucks in people from all over the world. It manifests in small unsophisticated Norman churches deep in the forest to grand cathedrals towering over cities. They are ancient. And in all that time it has informed and educated our morality and spirituality and it has outlasted any political movement or monarch - and yet it still finds ways to be relevant even today. We often hear the witless prating of arch-bishops latching on to populist causes and bishops never do sound credible when they dabble in politics, but when they stick to what they're good at, they often have something worthwhile to contribute. Listening to morning prayers the other day, Reverend Richard Chartres, Bishop of London, said "Idolatry is the process by which a bruised and humiliated ego superstitiously reascends to worship some projection of its own rage and lust for power. Only god who created us and not the god we created can bring us hope."And there is the irony of the Paris attack. Those extremists who consider a cartoon to be blasphemous idolatry are guilty of the same sin magnified many times by assuming that their rage is the manifestation of gods will.That construct of sin is a uniquely religious trait and when expressed in those terms it carries the authority of that ancient institution. That is the kind of moral leadership that no political entity can provide, and my point is that we shouldn't be so hasty to denounce it and dispense with it, not least because nobody has yet demonstrated we have arrived at anything superior. It does not demand our unquestioning belief, nor does it close its doors to those who don't believe, nor does it turn its back on them. It is an asset to the nation and arguably integral to it because it reminds us that there is something bigger and more powerful than even Betty Windsor. The invective aimed at the Church, very often by atheists, departs from what I assume to be a humanist value of respect for the beliefs of others. And the aggressive way in which atheists often conduct themselves in debate is precisely the kinds of dogmatism that atheists denounce. It is dogmatism and bigotry behind wars and terrorism - and that will exist long after the atheists have shuttered every church door.What I find most most amusing is the overwhelming arrogance, that the cobbled together commandments of the modern internet atheist are not in some way derived from and influenced by the church, given our societies are the product of it, and that a concoction of whimsical statements founded by a 1990's internet forum is of equal or greater value than a thousand years of Christian scholarship. I can be a philistine at times, but even I wouldn't go as far as that. It's a rich an ancient institution and I bet it has thought of more than a few things that I haven't - and I have resolved to pay it some more attention.
Posted by Pete North at 10:48