Retreating to the middle 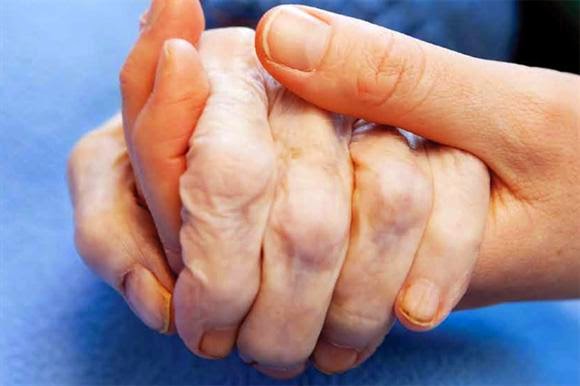 Yesterday I outlined what's happening with our councils and the gradual abdication of their essential function while consolidating money and power in the back offices to be distributed among a select few, mostly unelected, who in turn will outsource the things they can't get away with not doing. Councils are not alone. We have already seen the exact same mentality with the police force and now the same can be said of the "voluntary sector".

There are those every keen to lazily blame "Tory cuts", but this is part of an ongoing trend that started in 1997. Charities are complaining that their futures are uncertain in the face of "savage cuts" from local authorities. What escapes them is that that if they are majority dependent on state funding to get by they are de-facto not charities as you or I might define the term. They are quangos, and an extension of state reach into the community. One could even argue that this process was the nationalisation of charities by stealth.

One thing council bureaucracies like is statistics and in exchange for "community monitoring", grants would be forthcoming from social services to appoint salaried back office desk-jockeys, to such an extent that their claim to be part of the "voluntary sector" is wholly spurious.

Furthermore, those charities which did genuinely offer direct free services to the elderly and disabled found that those operations were not "revenue efficient" and gradually closed those down, instead opting to become "carer support" agencies offering advice and guidance to carers and volunteers (all from behind a comfortable desk).

As they ossified over the years, they became little more than fundraising entities under corporate brand names, some of which now command multi-million turnovers, which at one time would have fewer than three salaried staff. General secretaries now called "CEOs" would not be arriving at their offices in company Audi A6s.

And it's interesting that these ossified entities are the most vocal in their opposition to Tory cuts, often crying crocodile tears for the poor, when in reality their main concern is their cosily tenured posteriors. For them to then say that Big Society has failed is because they are the very antithesis of it. Moreover, they are bed blockers, soaking up funds and grants, snatching them away from those who most need them - or could make better use of them.

Not only am I sceptical of their "state of the sector" analysis, I would argue that if these parasitic former charities really are going to the wall then the sooner the better, so that those with genuine ideas for new social enterprises, venturing beyond a desk, can get the funds they need and get out into the community helping the needy - rather than compiling presentation lunches for the council head of "services" while sniffing round for the next slush fund.

I'm unsure if it is a deliberate Tory policy to drive these pseudo-charities into the floor, but in any case it is a welcome development. It's just a shame it will have to get worse before it gets better. But it is in keeping with the times that nobody wants to do anything practical anymore. So long as the turnover is healthy and you get the occasional mention in the Commons, and a footnote in a Guardian comment piece, who actually gives a toss if people are getting the help they need? Not them, evidently.
Posted by Pete North at 03:01