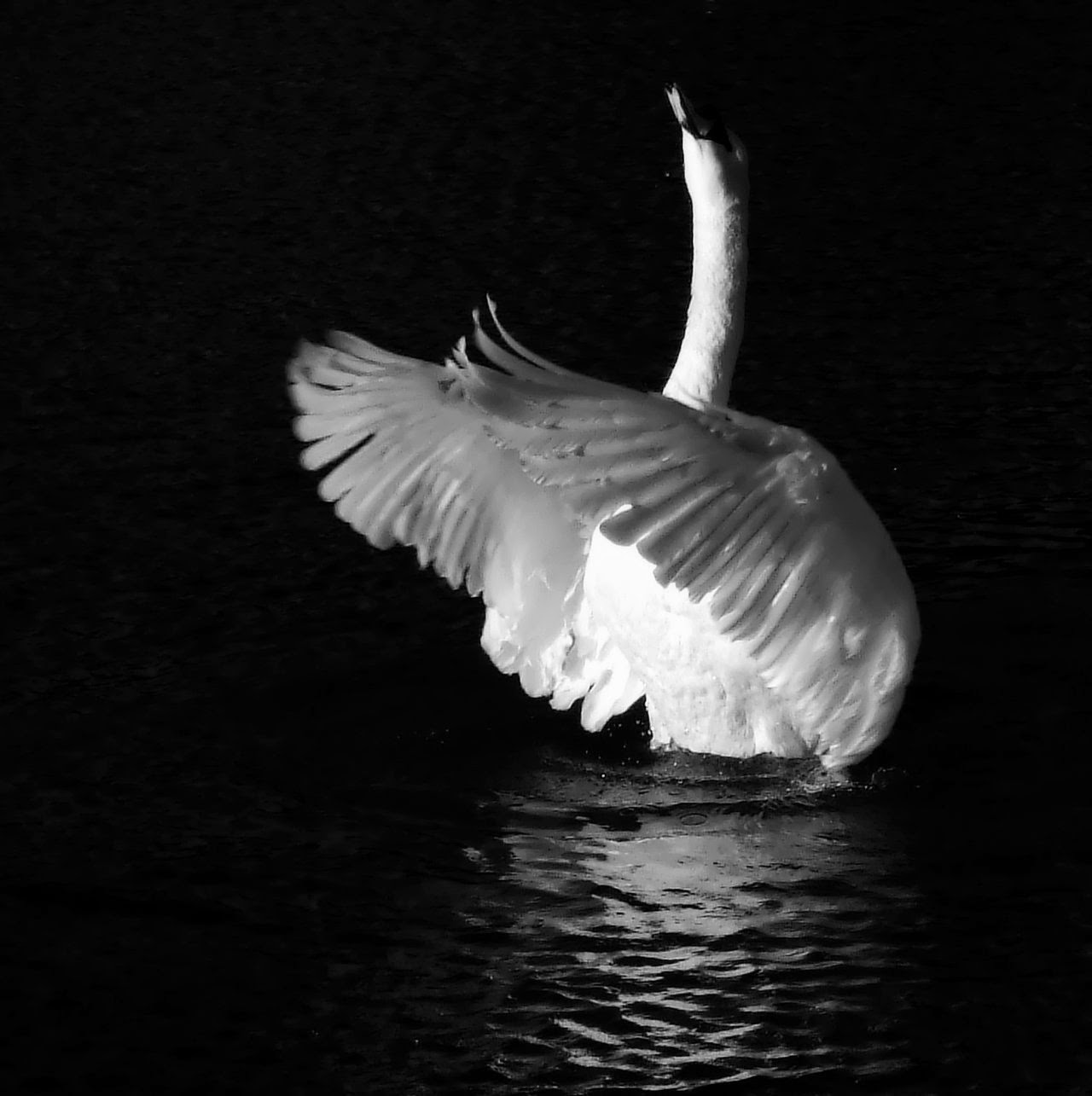 At this point in the game, I wonder if there is a party that has a grown up NHS policy, a credible Brexit agenda, and a programme of democratic reforms. The answer is no. That party should be Ukip. But it isn't, and it's not going to be.

And now that Ukip has been routed from any debate on any of the above, and will suffer nothing but mockery, they have retreated into their comfort zone - banging on about Muslims, paedophiles and lampooning the Greens. The latter tells you a great deal. The Green party manifesto is so completely out there, it simply isn't debated in serious political circles. Its an amusing distraction akin with the Natural Law Party, which is worth a kick around for entertainment, but nobody, apart from Green Party loyalists takes it remotely seriously.

We've heard talk of a Green Surge, but what we're seeing is the left wing Ukip effect, where people will support it as a protest regardless of what it thinks or says. So for Ukip to attack it, is like a dog barking at its own shadow. It wouldn't even surprise me tint he wake of recent Ukip embarrassments (of which there are many) some of the more causal Ukip sympathisers might even defect to the Greens. Since some 15% of Ukipists don't actually want to leave the EU, it shows that support for it is as much based upon what it isn't rather than what it is. But now those wishing to cast a protest vote have a choice. And if aligning yourself with Ukip leads to relentless mockery, abuse and social exclusion, it's a fair bet that support will peel away. Nobody wants to be associated with losers.

Ukipists will inevitably wonder why the Greens have had such an easy ride of it, once again pulling the victim card when Ukip publishes a manifesto, but the bottom line is this: nobody expects or demands a serious or credible manifesto from the Greens. And The Greens had no obligation or pressure to deliver the goods. Ukip does. And it will fail to deliver in spite of many warnings.

Whether or not the defection of Amjad Bashir makes any difference to Ukip in the polls is anybody's guess but as a market signal, this is a blow for Ukip whether they admit it or not. His accusations that Ukip is racist, amateurish and disorganised will certainly reinforce what just about everybody has now said about them. It can't do them any favours and they are more certain than ever not to break through the glass ceiling.

This prompts Nigel Farage to run interference by announcing he would back a Tory-lead coalition if we can have a referendum this year. Put simply, this is not going to happen. Just from a logistical perspective a referendum is impossible this year - and more to the point, it is looking more and more likely that not only will Ukip fail to make any gains, I'm leaning toward putting money on Reckless losing his seat, leaving only Carswell is such a coalition - which in more ways than one makes his defection look all the sillier.

One can only assume Farage isn't actually this thick so it's obviously a game, hoping that some of the coprophagiacs in the media will briefly refocus on this. Which indeed the Telegraph has. But like everything else from Ukip, it is not a serious proposition, nor is it credible. It looks very much like Ukip is in denial and instead must simply tread water in order to hold the line. At this point, the less Ukip says, the better. But that can't happen. They have a manifesto to release. And when they do, the vultures will swoop in for the final peckings. It won't be pretty.
Posted by Pete North at 05:02