What will it take for Ukip to wake up? 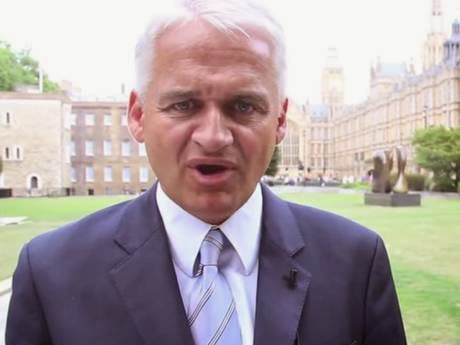 Funny, I was just talking about the incompetence of Patrick O'Flynn. He was the clown who greenlit Ukip Calypso and he was the one who monumentally borked the "car crash" LBC interview. Now we get this!


"Senior members of UKIP are campaigning behind the scenes to have Patrick O'Flynn MEP removed as economic spokesman after his appearance on the BBC's Newsnight programme last Monday night. In the interview O'Flynn called for higher taxes on business, having previously called for a tax on the turnover of companies so they would pay even if they did not make a profit."

It's not exactly news to me that O'Flynn is an idiot, but he was held up as an example of how the party was professionalising! Of course, I've been the subject of much abuse for saying so - but get this...


Another said: “O'Flynn's views are very dangerous for UKIP, he is determined to pander to the left in seats like Rotherham but this puts our core vote at risk. What's the point in UKIP if all we do is swing with wind like the mainstream political parties. We've always prided ourselves on being above chasing whatever the latest opinion poll says.”

Finally some Ukip self-awareness - but it's nothing you didn't read here months ago. The man has never been in a political party, has no ability or aptitude and seemingly his only qualification is a stint as a Daily Express hack. But there's a more salient point here. As much as Lunchtime O'Flynn is an utter berk, who was it who hired him and opened all the doors for him to become an MEP?

Course this isn't the first time a pal of L.Ron Farage has turned out to be an utter liability. Godfrey Bloom's Ukip legacy is a laughing stock. And not forgetting there's a Raheem Kassam car crash waiting to happen. And who hired those bozos? Are we spotting a trend yet?
Posted by Pete North at 02:46