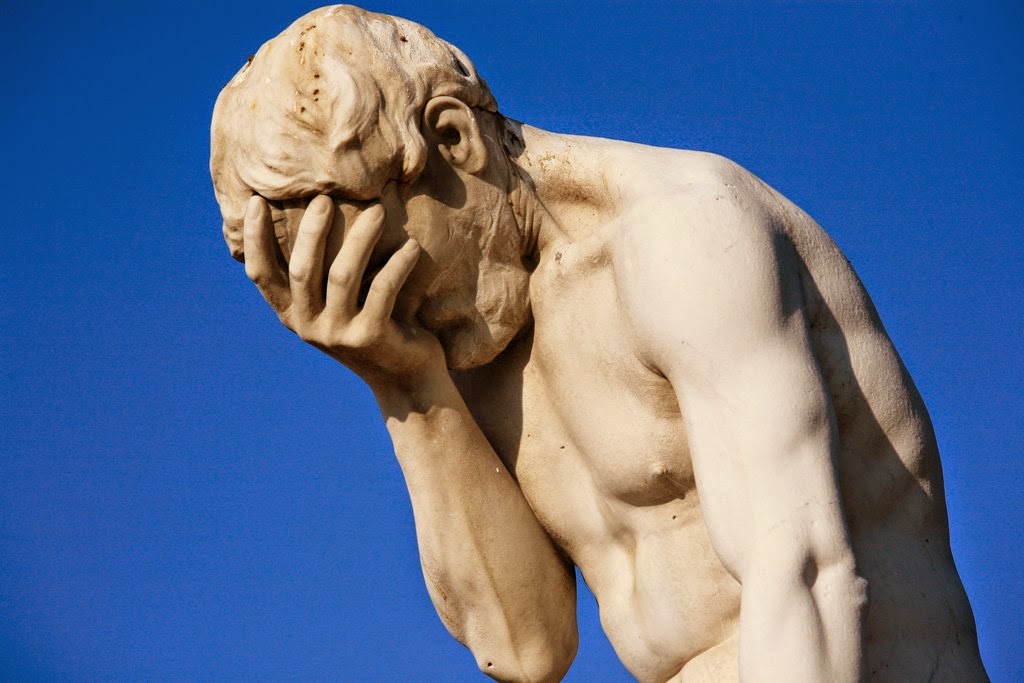 Stop me if you've heard it, but the Telegraph seems to think the days of Ukip amateurism are over.


"Of course, Ukip is still learning and has weaknesses. The party remains dependent on a handful of big donors, is in desperate need of a heavyweight director of communications and is inclined to disastrous Calypso-style public relations. But while it is tempting to dismiss Ukip as a band of amateur populists, the reality is that it is no longer an amateur operation."

Y'see this is hilarious because senior party sources tell me the party has professionalised already. First we were told the genius boy Patrick O'Flynn was a sharp-minded, media-savvy PR guru (he who greenlit the Ukip Calypso) who would bring a new discipline to the party - and now we're told Breitbart's principle mouth-foamer has taken up the job of chief yes-man to L.Ron Farage, despite making a pigs ear of everything he touches. If you were hoping for a new found competence, you're going to be disappointed.

In order to professionalise, Ukip would have to stop their MEPs blethering on subjects they know nothing about, and have them properly briefed on how to respond to specific arguments with a degree of uniformity and competence. For that to happen, they would have to have first identified some objectives, diagnosed a few issues and written something approaching a policy based on something more substantial than guesswork. That simply isn't going to happen.

The only skill of Ukip is to keep policy deliberately vague. As Jackart notes "This enables their supporters to think the UKIP policy is the same as whatever they think, which on immigration might range from "send them all back" to "open door to the commonwealth". The reality is that Ukip couldn't professionalise if it wanted to. It doesn't know what the word means. It is simply not within their capability, and Farage has to make sure it stays that way. Anybody competent would stick like a sore thumb among their bozos.

So what you can expect is more of the same. More photographs of L.Ron Farage on the website, more ludicrous slapdash policies, no consistency, more u-turns, and MEPs and spokesmen continuing to contradict eachother, getting their facts embarrassingly wrong. Oh, and more obstinacy. The more you point it out, the more they circle the wagons.

Frankly, it would take a miracle to get through to them. They are in transmit mode only. In that respect, they are more like the "LibLabCon" than they care to admit. I doubt if Ukip is even salvageable anymore.
Posted by Pete North at 02:13