Nobody is "forced" to use artillery 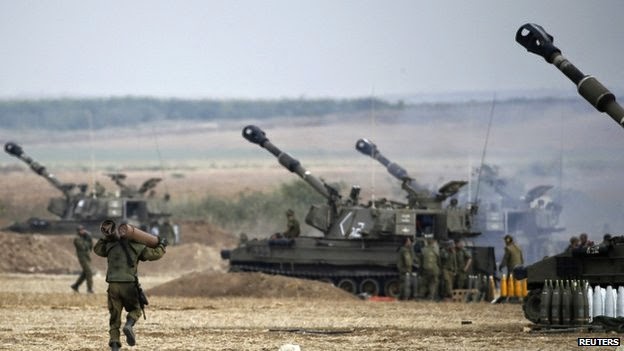 Former US President Bill Clinton laid the blame for Palestinian civilian casualties squarely on the heads of Hamas leaders, saying their policy was designed to kill Palestinians. Interviewed on India’s NDTV, Clinton was blunt in his assessment:


"Hamas was perfectly well aware of what would happen if they started raining rockets into Israel. They fired one thousand and they have a strategy designed to force Israel to kill their own civilians so that the rest of the world will condemn them."

Clinton is right that this is precisely what Hamas is looking to achieve, but Israel is not forced to kill civilians with artillery. The BBC reports that Gaza has come under the most intense shelling since the launch of Israel's offensive, with at least 60 people reported killed in one district. This, we are told by the IDF, is to destroy a Hamas tunnel network.

But given shelling plays right into the hands of Hamas, giving them propaganda gold such as this, it is difficult to see the strategic value in it, or indeed whether it will actually collapse the tunnels. Moreover, it is within Israel's power to collapse these tunnels without shelling anybody. Below this post is a photograph of a Giant Viper system.

The Giant Viper is a trailer-mounted mine clearance system, designed to be deployed in areas containing land mines. It was developed for the British Army in the 1950s. The Giant Viper uses rockets to launch a 250-metre-long hose, packed with plastic explosive, across a minefield. Once fallen the hose is detonated, clearing a six-metre-wide path through minefields.

I can't imagine why such a hose system could not be threaded through the tunnels, much like endoscopic surgery, or indeed the pipe clearance system my local water company uses. This would contain the explosion underground, and collapse the tunnels without feeding the media new photographs of dead babies, which have become pornography for the self-righteous Left.

Given that Israel is a world leader in robotics and UAV technology, I see no reason why such a system would be difficult to develop, or indeed expensive. It would consist of a number of quite old technologies, many of which are commercially available for civilian operations.

Put simply, Israel is not forced to shell Gaza with 155mm rounds. When it comes to casualty reduction, where there's a will there's a way. But it's starting to look to me like there is no such will. 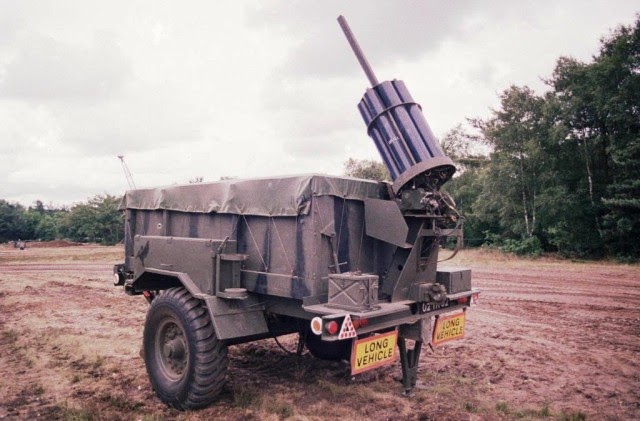