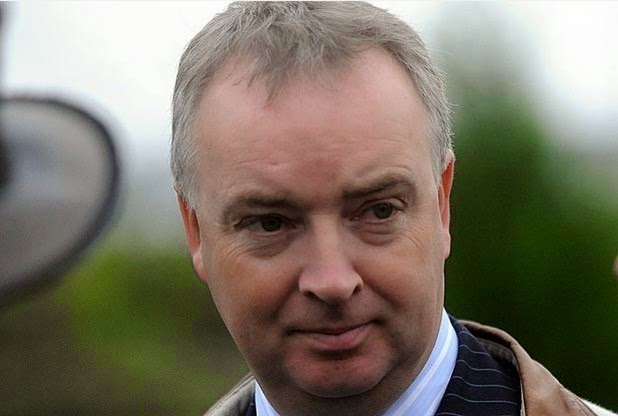 So very often we are told that our council tax bills could fall by up to £100 if only everyone paid their council tax on time. Readers of this blog will know this to be a fat lie, but it doesn't stop our Uncle Tom local media pushing that agenda. The message being that tax avoidance is very very naughty. Unless of course you are Cornwall Council.


The former chief executive of Cornwall Council has been named as an investor in one of Britain’s biggest tax avoidance schemes. Kevin Lavery, who was seen as a champion of outsourcing services to the private sector, is reported to have put £1.2 million into the Liberty scheme, according to the Times newspaper. Before leaving Cornwall Council last year to take up a job leading Wellington City Council in New Zealand, Mr Lavery was earning pay and benefits amounting to £245,000.

Mr Lavery joined Cornwall Council in 2008 and was the steady hand which guided the authority in its formative years at a unitary authority following its creation and the abolition of five former district councils.

Just yesterday I remarked that "Our councils have been merged into regional corporate entities and town clerks have become overpaid executives. It's true you would have trouble finding a competent one willing to work for less than an eye-watering salary if they could get that money in the private sector, but that's a big if. Up and down the country we have chief executives who have never spent a day out of local authority employment, and will spend their whole careers rotating through various posts to secure the next pension and pay bump."

You won't be surprised to learn that Mr Lavery was drafted as the chief executive of Wellington City Council on NZ$400,000 (£203,350)-a-year. Remarking on the differences, says Lavery: "We had 22,000 staff and 123 councillors. This seems small by comparison, with 14 councillors and a mayor. "There are only 1400 staff and I reckon I've managed to meet more than half of them."It's a much easier situation in which to get to know people."When you have 123 people at a council meeting, it's more like a parliament."

So it seems tax avoidance is only forbidden for us plebs, and we are to be lumbered with corporate government even though it's not to Mr Lavery's taste. But for him such concerns are now a distant memory in a far away land. We council tax payers have served our purpose and for Mr Lavery, it's "So long, and thanks for all the fish".
Posted by Pete North at 05:20