Gaza: there are always choices 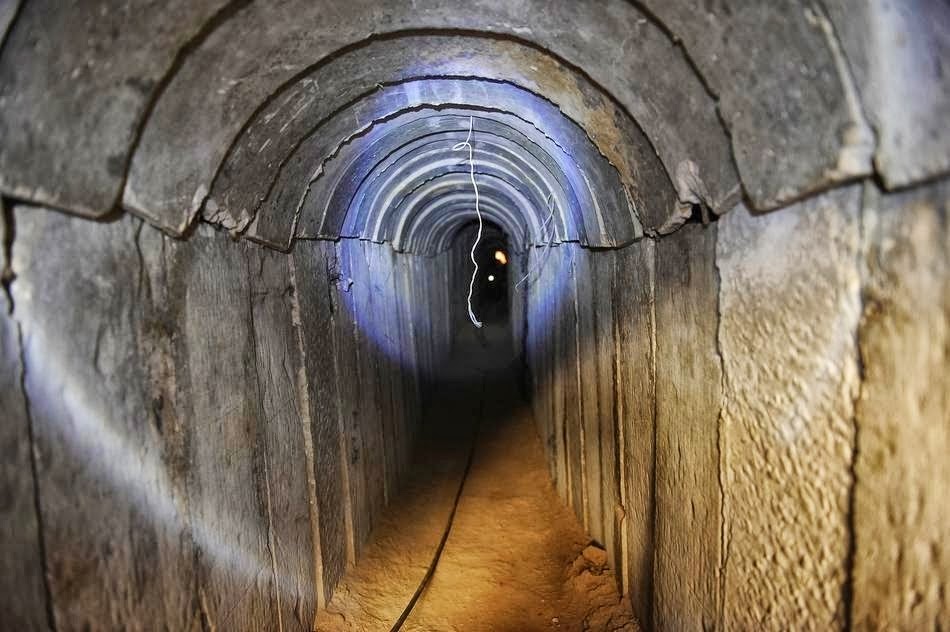 Today we learn from Gaza that a school has been hit by artillery. Or so we are told. A spokeswoman from the Israel Defence Forces said that its initial inquiries showed that “Hamas militants fired mortar shells from the vicinity of the school, and [Israeli] soldiers responded by firing towards the origins of the fire”. An investigation was continuing, she added.

I expect to see more of these incidents before that investigation is concluded. But there is no need. Here we have a manifest refusal to learn from past mistakes and it seems a lack of actual concern. No doubt defenders of Israel will trot out the usual excuses, that Hamas uses human shields etc, but it doesn't hold water for me. If there are children in the way, you don't fire. It's that simple. The excuses are even less convincing when this kind of incident is entirely avoidable.

You couldn't have a more predictable launch site than somewhere designated as a "UN shelter". So if you know the likely launch point, and you know that mortars are short range weapons, then you know the most likely glidepath of the munition ... and then you know where to park one of these... 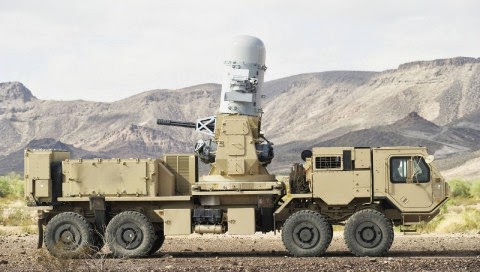 The machine itself (C-RAM) uses a Gatling gun to paint a block of lead in the path of rockets and mortars which explode on impact with the bullets. It's effective, tried and tested, and it's cheap. So here we have the capability in tandem with intelligence (and common sense) to stop rockets and mortars without handing the enemy the propaganda gold of a truck load of dead infants. What's not to like?

But then that is a downstream argument. We have to ask how it is that such ordinance gets into Gaza in the first place. Palestinians have been building tunnels for well over a decade. An infrastructure of tunnels crisscrossing the border with Egypt built to smuggle over goods as big as cars. Infiltration tunnels into Israel have also existed for some time.

But this has not happened without the knowledge of the IDF. Such things do not happen overnight and they do not happen without leaving a trail of evidence. Satellite geospatial analysis can offer clues when supplemented with real time footage from UAVs, where sophisticated computers can alert operators of changes in the landscape, and radio gradiometers can detect miniscule changes such as a hidden Improvised Explosive Device. This has proven effective in Afghanistan, so why not Gaza? It's not as if the border is a vast expanse. There are means of detection and there are means to collapse the tunnels without the use of artillery. All that's missing is a bit of imagination, innovation and of course, political will.

This is not to say the Israel has not experimented with such technologies, and in fact Israel is a global leader and exporter of it, but they have not been exploited to the fullest because the military paradigm is still stuck in the past. This is pretty typical. When campaigning for MRAP vehicles in Afghanistan, the MOD actively resisted any such progress because it interfered with their spending priorities. This is the same political dynamic that exists in the IDF who campaigned against C-RAM and Iron Dome. The one journalist who could have helped influence this debate was Melanie Phillips who sadly chose to repeat the Israeli defence ministry mantras, thus delaying Iron Dome by a matter of years.

And now, we learn there has been the same bureaucratic resistance to Ground Penetrating Radar technology for tunnel detection. Academics and military analysts alike have been screaming at the Israeli defence ministry for a decade about the potential of GPR and associated technologies and, unsurprisingly, it falls on deaf ears.

Further to this, Israeli tech company, Magna, has an interesting proposal. Magna believes that just like Iron Dome intercepts a rocket, a tunnel 30 meters deep loaded with sensors and radar on the border with the Gaza Strip can provide a decisive solution to attack tunnels designed to enable terrorist squads to penetrate into Israeli and commit massacres.


The solution proposed by Siboni is based on precisely the same radar system that has already proved itself over several years, and which is well known to the defense establishment. According to Magna, what works well above ground can, with slight software and hardware adjustments, also work well tens of meters underground, and can provide a feasible solution to the growing threat of attack tunnels from Gaza aimed at Israel. "Our answer to the this threat is sensors - the same sensors we deploy on the borders and at secured facilities all over Israel and overseas will do the same job, even underground. The rate of detection, identification, and alerting will be 99.9%, and the system is advanced enough to prevent false alarms to the security forces. We'll demonstrate our solution to the defense establishment soon," Siboni stated.

It sounds entirely feasible to me, but they say it will cost billions. So the question then becomes an economic one. It is here I am reminded of a somewhat nerdy joke from economist Thomas Sowell. "Two economists meet in the street... Hey Mack! How's the wife? says the first. The second replies "Compared to what?".

Operation Protective Edge is set to cost 8.5 billion, and though I can't find a good figure for Cast Lead I'll bet it was considerably higher. Add to this the costs to the Israeli economy in a domestic sense, and the opportunity costs from damaged international relations and it soon mounts up. In the long run, the application of science and intelligence is going to be far cheaper (and more humane) than big set-piece battles that accomplish precisely nothing, and need to be played out perennially.

We have already discussed on this blog the importance of the propaganda element of modern war, and particularly how collateral damage incidents erode domestic support. But this is not such a powerful argument here, in that this operation has a high approval rating among Israelis. But it does have an economic cost and it does gradually delegitimise such operations. Consequently, what we need to see is a paradigm shift in Israel's military strategy and for them recognise there is no conventional military solution.

Any security policy will have to be a multi-tiered counter-insurgency operation, working with local intelligence assets, geospatial analysis, UAVs, Iron Dome, radar, sniper rotorcraft and satellites. Moreover, C-RAM technology is well over 20 years old, so adapting the principle to the modern integrated CO-IN battlefield means that it could be programmed to work in conjunction with other assets.

Big set-piece military incursions simply do not work. All they do is pile up the propaganda against you and create more new recruits to the enemy. So the key is to keep it mundane, low key, cheap, and out of the headlines by using a strategy of containment. An intelligence lead approach. Israel does have these assets but they are employed as supplementary assets rather than central to a containment policy.

Critics point to the costs and the shortfalls of such emerging technologies, and given how high profile programmes like F35 play out in the media as grotesque white elephants, plagued by delays and cost overruns, they are right to be sceptical. But what we are looking at is not necessarily new technology, but a new way of thinking as to how established counter-insurgency technology is deployed. It requires not a change of political stance, but a change of military doctrine.

Of course I do understand that all this technical theorising is very easy for a Westerner sat behind a computer, far from any danger with no dog in the fight. I also realise that we are talking about how to humanely contain violence spilling out of an open prison run by an Islamist Mafia. I'm not so arrogant so to suggest I know the answers, but in the mean time, I know that when a politician tells me there is no other choice but to lob artillery at children, I know they are speaking from ignorance. There are always choices.
Posted by Pete North at 10:09