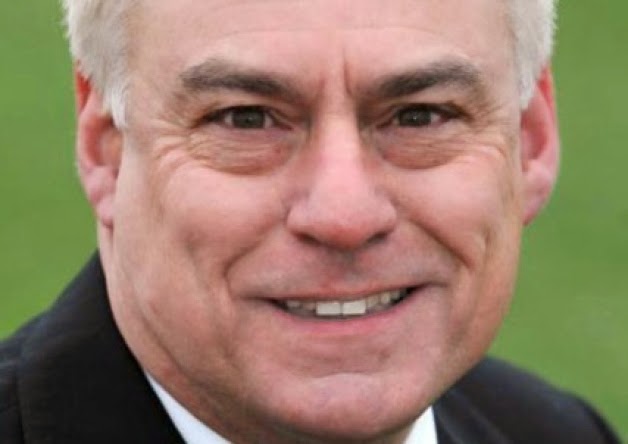 As a Bradfordian, I am proud to say that the majority of people in Bradford East did not vote for David Ward, he who mused on Twitter today: "The big question is - if I lived in Gaza would I fire a rocket? - probably yes."

This has caused a Twitter mob outrage. But actually, I can see why. Here we have a member of the House of Commons expressing sympathy with a terrorist organisation, saying that he would fire a rocket indiscriminately into Israel with the intent of killing civilians.

That's odd, because if I lived in Gaza, I would be looking to build an underground resistance to oust Hamas, and I would be feeding intelligence to Israeli forces on the location of weapons caches and rocket stores.

Is that because I have any particular sympathy for Israel? Not really. It's because Gaza is ultimately the architect of its own destiny, which starts with its own leadership. In this instance, Hamas, who routinely brutalise Palestinians and deliberately put children in harms way.

I suppose it comes down to whether you believe in peace and human dignity or not. Here is yet another Lib Dem who clearly doesn't.
Posted by Pete North at 05:20