No, Israel is NOT using chemical weapons 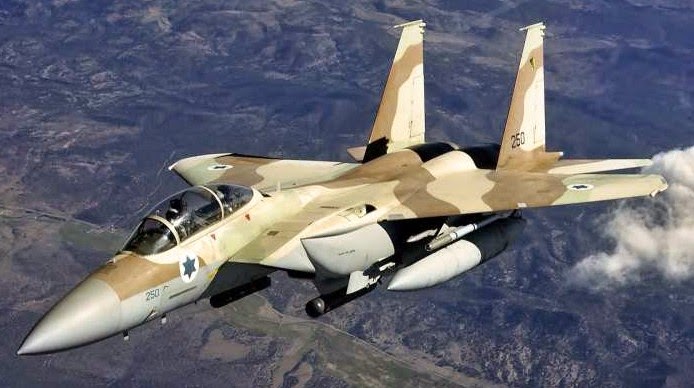 If you're tuned into Twitter at all, you will see plenty of articles like this going around.


A Norwegian doctor in the besieged Gaza Strip has strongly criticized Israel for using cancer-inducing bombs against Palestinian civilians. Dr. Erik Fosse told Press TV that the majority of patients hospitalized in Gaza are civilians injured in attacks on their homes and about thirty percent of them are children. Dense Inert Metal Explosive, known as DIME, is an explosive device developed to minimize collateral damage in warfare. Experts say it has a relatively small but effective blast radius and is believed to have strong biological effects on those who are hit by the bomb’s micro-shrapnel.

Focused Lethality Munitions (FLM) typically use DIME warheads containing tungsten particles in the tip. This of course has been interpreted as "CHEMICAL WEAPONS!!" because tungsten in persistent doses is a carcinogen (in lab rats). As it happens, DIME is not a chemical weapon. A chemical weapon is defined a a device that uses chemicals specifically formulated to inflict death or harm on human beings. DIME could not be further from a chemical weapon in intent.

The reason drones exist (along with highly optimised precision weaponry) is specifically to reduce collateral damage. In the last decade the US and the West have woken up to the propaganda damage that free fall bombs do, thus have invested billions in making ever more accurate low yield weapons. Collateral damage is simply not acceptable to the public in modern televised warfare.Drone strikes have a poor reputation because of the typical media hyperventilation, but when you find high instances of civilian deaths from drone strikes, it is usually down to faulty intelligence, not the weaponry. Though the machines themselves are unmanned, they are not autonomous, and there are rigorous weapons pre-launch procedures, which are refined all the time. Sometimes they get it wrong, but that happens in war.

The presence of DIME injuries in Gaza would indicate the use of Small Diameter Bombs, which are typically launched by drones or F15E's, the sort we have seen images of over last week. These are specifically designed for casualty reduction. With them being very small yield explosives, usually not more than 20lb even when fired from Hellfire 2 missiles, the likelihood of developing cancer from a DIME wound is is around zero. It might well cause sudden cases of death or nasty shrapnel wounds if in close proximity, but in those instances, cancer isn't the first thing on your mind. This is essentially a media scare story willfully propagated by an NGO doctor. Quelle surprise.

Similarly the same nonsense is being said of white phosphorus illumination rounds which do cause horrific burns, but are not in themselves chemical weapons. You can rightly criticise the use of  the illumination rounds in built up areas, and it is difficult for the causal observer to see what value they are, but as I understand it, US Marines and the IDF use them to flush an area out before bombing as a means of casualty reduction. The fact they are air burst rounds gives those below time to evacuate. But it does mean civilians can and will get hurt. War is an ugly business.

Of course there is an obvious strand of hypocrisy here in that actual chemical weapons have been used against Palestinians in Syria but the silence is deafening. Rather than address the use of such weapons by Assad's forces, they focus on Israel and the left manufacture such outrage by way of distortions and lies.

But this this brings me to the point I was making last week (which many readers missed completely), whereby whatever effectiveness these munitions have is undermined by the kind of images they create, as inevitably they end up being used against Israel, and twisted out of context as per the original link. As much as this is a shooting war, it is every bit as much a propaganda war and this kind of warfare is entirely counter productive.

Since Israel has managed to contain the rocket fire and sustained zero casualties thus far, and the technology exists to ensure not a single rocket lands (technology which is actually more cost effective than Iron Dome), it seems containment is a smarter option and much less likely to cause the kind of international outrage this kind of action brings. It doesn't do Israel any favours and it doesn't appear to accomplish anything.
Posted by Pete North at 11:12