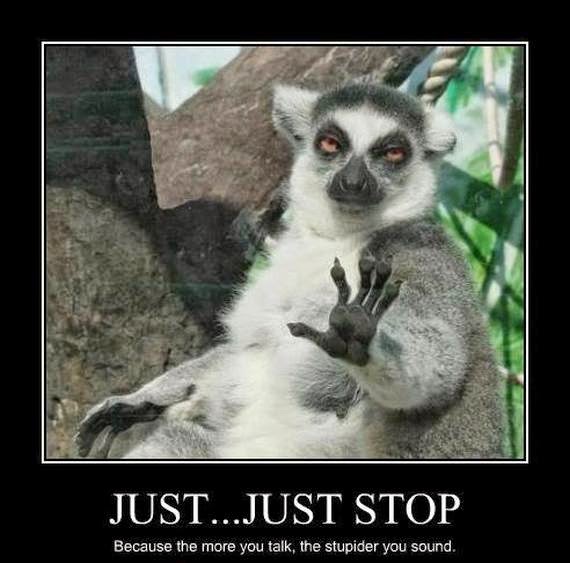 It's been a distressing day. I'm working on some code for the EU Referendum website but there are days when I run out of coding steam and need to do something else so I've been hammering away on the Twitter Brexit hashtag to get some of our work out there.

I've always said the message needs to be less parochial than the kipper grunting about "muzzer pedo gangs" so I'm having a bash at finding some liberal eurosceptics. As much as the EU's asylum policy is killing people in the Med, we remember that the EU is destabilising emerging economies and collapsing West African coastal economies by overfishing. We can make a strong case that the EU is not as benevolent as it would have us believe.

We also looked at WEEE and recycling regulation that sees our toxic waste shipped to China and India. The EU is not green nor is it especially a crusader for human rights (especially for black people). For everything the US is accused of, the EU is at least as bad. It just has a better PR department. This actually prompts kipper mongs to ask if I'm secretly working for the Green Party.

At this point I try explaining that grunting about foreigners with Aids is not what the Brexit campaign needs. Ah, but Ukip got four million votes, they shriek. In broader terms that means only one in ten voted for Ukip. Rather than a political earthquake securing many seats, which according to Matthew Goodwin were "in the bag", we saw Ukip lose an MP and the majority of its remaining MP slashed.

But the colossal failure of Ukip to live up to its promise has made no impact on kipper headbangers. This secures Farage a place at the Brexit table in their book. There's no talking to them. Farage is their man.

This is beyond the comprehension of kipper mouth-breathers - even though Ukip making immigration their campaign platform last time breathed new life into the "anti-fascist" movement. If Farage is front and centre, as any Ukip leader will be, and the issue is immigration then a Brexit vote becomes a racist vote and a loser vote. That's why the BBC will seek to put Farage on our screens.

Moreover, Kippers are not remotely concerned that Ukip has no Brexit plan. Their whole view is "we'll work something out". Farage's on the hoof fag packet workings may go down well with the kipper morons, but people who run businesses and employ people and export goods will need something more reassurance. They can't wait for policy a mere week before polling day.

We've put a lot of energy into producing our own Brexit plan at EUreferendum.com but the kippers now can't use it now because they are a single issue immigration party, and their policy is to screw Britain over as quickly as possible. Whatever it takes to get the doors slammed shut. Nobody wants that.

I have been warned by sympathisers that I should be more tactful about kippers because apparently we need them. As you know I have no patience at all for for the kipper cult, but I've made several attempts to reach out and several attempts to be reasonable - but it's a waste of time. These people collectively would lose in IQ contest with a potato and would struggle to find the wet end of a hosepipe. They are actually incapable of understanding the points I'm making. Even the brighter ones lash out through their fog of incomprehension. Every time it boils down to the sour grapes and grudge meme. These cousin-marrying rednecks are a liability to themselves. If there were any danger that these people would be running Britain in the case of Brexit I would vote to stay in.

I can't listen to the advice I'm given by my campaign colleagues because I very much doubt they spend half as much time talking to kippers as I do. I think I'm the expert on these bozos now, and every conversation always goes the same way.

So I go back to that previous thought. 9 in 10 did not vote for Ukip. The 90% are the people I need to talk to. Kippers can go to hell. They are not needed or wanted and their input only makes our job harder. It's better if they say nothing for the rest of the campaign and our only hope is if Farage takes a very long vacation. Twenty years or so should do it.
Posted by Pete North at 16:14