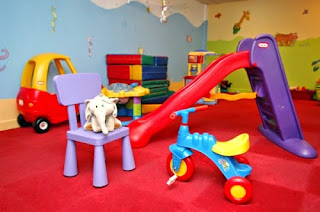 Tim Bouverie (who he?) says "Senior UKIP figure tells me UKIP HQ is run by "Farage freak show...kids who think they are in the west wing" - which rings about right to me. The Farage lackeys are all young Londoner politico types on the make seeking out their next job in the Westminster bubble. They don't actually subscribe to what they fight for, nor do they even care, which is why they've been so permissive in letting the party make such a fucking pigs ear of it.

And this is pretty much in line with the infantilisation of the entire political system - run by children of all ages, many of them graduate to "think" tanks and editorial positions in the Telegraph, which accounts for why the Telegraph is just a Guido style gossip rag with a better CSS template. These same infants grow into posturing, ignorant "adults" who stop thinking after a given amount of time because they live in a self-congratulatory bubble, where we impolite plebs shall not intrude with our different and well researched opinions. They award themselves grandiose titles like "director of media and communications" because they run the Twitter account.


This is why political commentary in mainstream media is so loathsome, crass, wrong and shallow. This is why I have zero time for the London crowd who actually entertain these bozos as being politically insightful. Worse still, MP's actually listen to these useless know-nothing arses. And then they tell me I'm so terribly rude for not "co-operating" and telling these jumped up pillocks that they speak mainly from their sweatiest hole.
Posted by Pete North at 18:02