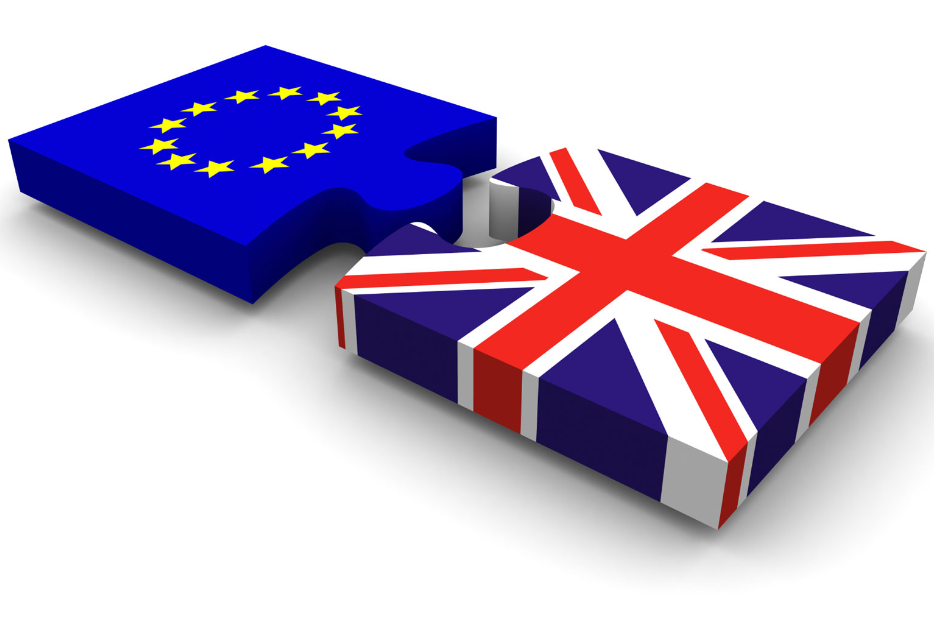 It may be jumping the gun a little bit, but I expect by Friday we shall have a Tory government. I will be hugely surprised if that is not the case. That starts the clock on an EU referendum campaign.

The first thing to note in the referendum campaign is that just because Ukip are anti-EU does not mean they are allies. Kippers are bad, nasty, stupid people who belong to a bad, nasty, stupid party. With certain caveats, it's an English National Party, made up of roughly the same types of people as the BNP and a bunch of throwback ultra-libertarians with racist tendencies. Ukip may have been something different back in the day but no longer.

If the Brexit cause is hitched to that wagon it will lose and it will deserve to. If any kippers do want to join in on the campaign then they need to stow that Ukip bilge and bury it deep because any mention of it is not helpful. If you have run a blog and you have kipper readers, ban them, get rid of them and ignore them. They will stay in their mucky little nest over at Breitbart and it's better for everyone if they stay there. We don't need our own version of cybernats so we need to brand them and make it very clear that they don't speak for the majority of eurosceptics.

Kippers believe there will be control over borders and a bonfire of regulation following Brexit. This is a risible fantasy and it's totally childish. So too are their reasons for wanting to leave the EU. Euroscepticism but be seen to be modern and progressive. Playing to the Kipper narrative ensures only the votes of their ilk and their votes are in the bag anyway so why bother? it could well be that Ukip has one or two Gallowayesque loner MPs who will make a nuisance of themselves but it should be understood these people are not allies either. Their first term as Ukip MPs will be their last.

The eurosceptic campaign needs a fresh start with fresh ideas and a thorough understanding not only of why we must leave but also what comes next. That's what Fexcit is about. It is the only fully comprehensive Brexit plan and over the coming months, a new blog will break this document down into more digestible posts.

A post-Brexit Britain will still need to work with the EU, will still need to co-operate with it and more than ever we will have to focus on global poverty and international development because the global movements of people have ramifications for everybody. We need to stop the people smuggling  butmore than that we need to stop the causes of it. That's going to mean foreign aid, an independent foreing policy and a rethink on defence spending.

An independent Britain means we get a seat at all the top tables in regulations on banking right through to fishing and food. It means we have the freedom to develop our own energy policy free of meaningless vanity targets so we can have a clean, value for money, modern energy grid.

We must turn our backs on the paranoid luddism of the past and accept that there are some battles we cannot win. We must focus on the battles we can win and prioritise them. Hitching our wagon to lost causes is dead weight we don't need. Even if by some twist of fate Labour takes office on Friday, we should still be building a new vision fro Britain and accept that Ukip is a deadbeat party that cannot be salvaged. And let's face it, would we even want to? It's permanently associated with Farage's ugly mug and nobody likes a loser.

The Brexit campaign must be outward looking and forward thinking. These are not just empty expressions. They have meaning and we must give them meaning. It must be developed through policy ideas rooted in the idea of a globally active Britain, a newly confident, prosperous and democratic country looking to increase and proliferate wealth, not hoarding it from behind an iron curtain. More than anything the campaign needs friends and allies and we must get out there and persuade people rather than calling people traitors and quislings as the Kippers did. We have to learn from their failure.

Even if Labour forms the next government, at some point there will be a referendum and we will need to be ready for it. We have a lot of work to do to undo the damage Ukip did and detoxify the cause. Decent people must retake ownership of it. More than that we need to spell out an alternative. While I have been busy fighting the malign influence of Ukip these last few months I have also been testing the water with The Harrogate Agenda. In all the white noise I have struggled to make much of a breakthrough with it but a wide spectrum of people have now seen it and the response has been hugely positive. It's very essence is democracy and being that the case it is wholly incompatible with EU membership - but that is the carrot we must offer the voters. Simply leaving the EU is a negative premise - and that cannot win. Negativity and nihilism is the province of Ukip - a dismal, miserablist cul-de-sac. It's time to turn a new page and close the book on Ukip.
Posted by Pete North at 18:45