The Complete Bastard Guide to Winning an EU Referendum 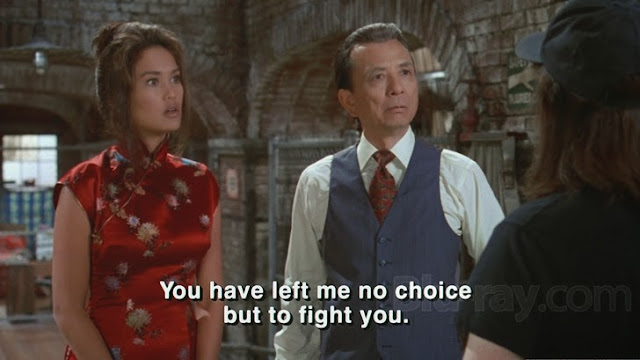 Regular readers have noticed I have deviated from my stance on blogging profanity. That's largely because I no longer have that obligation now that I'm blogging serious work elsewhere. As to this post, it's a handy guide for Kippers on how to win that EU referendum.

1. Get rid of Farage

One thing we don't need is a sweaty drunk making pub speeches he hasn't rehearsed and we can't win if the referendum is a referendum on HIV infected foreigners. Sorry kids, for whatever use he was, he's jumped the shark big time. Europhiles want him front and centre because he's their biggest asset. That's why you'll see more of him on the BBC. He's gone full Galloway.

That anti-Muslim shit you post... stop it. It's ugly, it's wrong and it's stupid. Muslims vote too.

Contrary to what you've been told, the EU is not the EUSSR. Take that stupid picture off your Twitter profile. It makes you look like an idiot. Also any swastikas on a blue flag or any dumb shit like that - get rid of it. Avoid stupid internet memes. Some are funny, but most are hackneyed and make you look like a dickhead. You're already in Ukip, so you're on the back foot already.

Open borders is going to be a facet of any Brexit settlement. Suck it up. Free movement of goods and services needs free movement of people. It's about the only good thing about the EU - and it's not even the EU, it's the EEA - that thing most of you have never heard of. We'll be keeping that for a long time to come. Pulling out of the EU just means we get a say on what benefits we can pay them and who in their families we allow in. Yes, that human rights bollocks. But if you make this referendum about immigration then it becomes a left vs right referendum, the anti-racist mob gear into action and we lose - for similar reasons Ukip fucked up the general election.

There will be no deregulation. If we want access to the EU market (and we do) we will have to comply with EU regulations. What you haven't been told is that EU regulations are mostly not made in the EU. They are international regulations - and global standards. Leaving the EU gives us a voice in how they are made, but there will be no bonfire of red tape. Sorry.

That "LibLabCon" nonsense and all the kipper grunting you can find listed under #SillyUkipPhrases - seriously, cut that shit out.

Basically what kippers would call a "false flag" operation. Pretty much Tory stoogey "renegotiation" stuff. About as much use as a penis sharpener - and virtually indistinguishable from British Influence - the europhile lobby group. Don't retweet their stuff. Their facts are probably wrong.

Your party has made enemies of just about everyone by calling them quislings, traitors and fifth columnists. Sure, over 3m people voted for you, but 87% of the electorate did not. You taint the Brexit cause by association - so if you must join in the campaign - leave that shit at home. More than that, your party proved in the general election it couldn't run a bath, let alone an effective referendum campaign.

Even if you disagree with someone, be polite and patient. Don't call them quislings, traitors and fifth columnists. They'll think you're a wanker. It makes it harder for the adults to campaign for Brexit. Learn the lessons from the IndyRef and how "cybernats" toxified the debate.

Not all lefties are europhiles. Be careful who you call "leftard". To win, we need left wing voters too.

12. Get your facts right

Breitbart is a sub-Daily Mail comic. It's a grubby little nest for kippers to stroke each others egos. It's the Farage cult HQ where pathological losers hang out. These are the clowns who would rather "go down with the captain" than actually win a referendum. Steer well clear. If you need EU information, come to www.eureferendum.com. Sure, we think kippers are contemptible mouth-breathers, but when it comes to hard facts we definitely don't screw around.
Posted by Pete North at 17:31