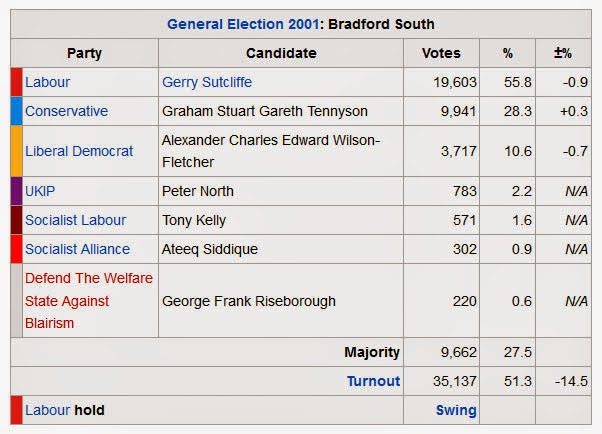 This Euro-election campaign has been a difficult one for me, and it has cost me. I have been accused of being everything from an "establishment tool who knows nothing about Ukip" to one of the "Eurocrat agents practicing their spin against today's UKIP victory". All because I have had the audacity to point out Ukip's many shortcomings and strategic blunders.

The charge of racism did not stick because there was nothing in our make-up that even suggested it. This dynamic even existed under the leadership of Jeffrey Titford who, despite his faults, was a kind and thoroughly decent man. We were slowly and steadily growing a movement of people who understood our message, and we had no time for the narrow-minded ethno-nationalism that Ukip now deliberately courts. We knew there were no short cuts and did not seek to make them.

To this day, he and I remain as loyal to that ideal as ever we were. We have always been in it to win, and we have always been in it to leave the EU. Somewhere along the line, the party that is now known as Ukip, under Nigel Farage, transformed into something we no longer recognise or identify with. So it is with a heavy heart that we criticise Ukip, because the project we embarked upon has failed.

If the advice we have offered were heeded we would lend our support.  But it is a party that ignores advice, quarantines itself from criticism, and attacks well-intentioned observations.  Thus it has become a cult. A Cult of Farage. Consequently our position is now that the Tories offer the best chance we will ever get of an EU referendum, and we shall work toward that end regardless of the many caveats.

Ukip, for reasons we have outlined at length, may be a liability for the Brexit campaign, but we will fight and we will fight to win in spite of them. But that is not to say we are not receptive. Through back channels we have offered Ukip a truce of sorts. Should Ukip adopt the Flexcit plan, we will lend our support again.
Posted by Pete North at 15:52