If Europe is a liberal paradise, you can keep it. 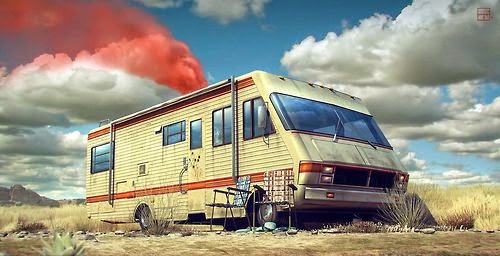 Nice to see Brendan O'Neill back on form. I have a particular dislike of anti-American snobbery. America, for all its faults is ahead of the curve in so many ways. It is the American libertarian movement that informs the UK debate and we are only just waking up to the possibility that liberty is an option. And for a supposedly stupid nation, this is the country that produced the smash hit "The Wire", a damning critique of prohibition, statistics driven public services, state-run education and media cannibalisation.

This is the nation that supposedly does not understand irony but has brought us House, Scrubs, Nip/Tuck, The Sopranos, Dexter and many more ground-breaking programmes while the so-called envy of the world BBC depends largely on the buffoonery of Jeremey Clarkson, whom the BBC would sack if it didn't need him more than he needs it. The BBC hasn't produced a single memorable comedy since The League of Gentlemen, which in itself was a cocking a snook at working class Northerners. The last genuinely funny programme it had was Red Dwarf which was stone dead over ten years ago.

The US is a country that continues to innovate and drive web technology and it is American ingenuity and liberty that will put an internet camera phone in the pocket of even the worlds poorest - at a price they can afford. That is the greatest contribution to world peace and justice this century. Meanwhile Europe is becoming stagnant and centralised, held together not by a consenting demos but by a paranoid elite with a phobia of democracy - so much so that even Mikhail Gorbachev has issued warnings about its general direction of travel.

Notwithstanding that, in many respects American justice has a lot to be desired, but its democracy is far more vibrant than ours and most of us, if push comes to shove, would choose the USA as a refuge from the ever encroaching snatch-every-penny nanny state in the UK. If the "self-satisfied media ponces" of Buzzfeed think that the EUtopia that awaits us, where every thought is policed and penny taxed, is somehow superior, they are welcome to it. I'll be watching the European civil war from my Winnebago parked up somewhere around Barstow, on the edge of the desert...
Posted by Pete North at 14:00