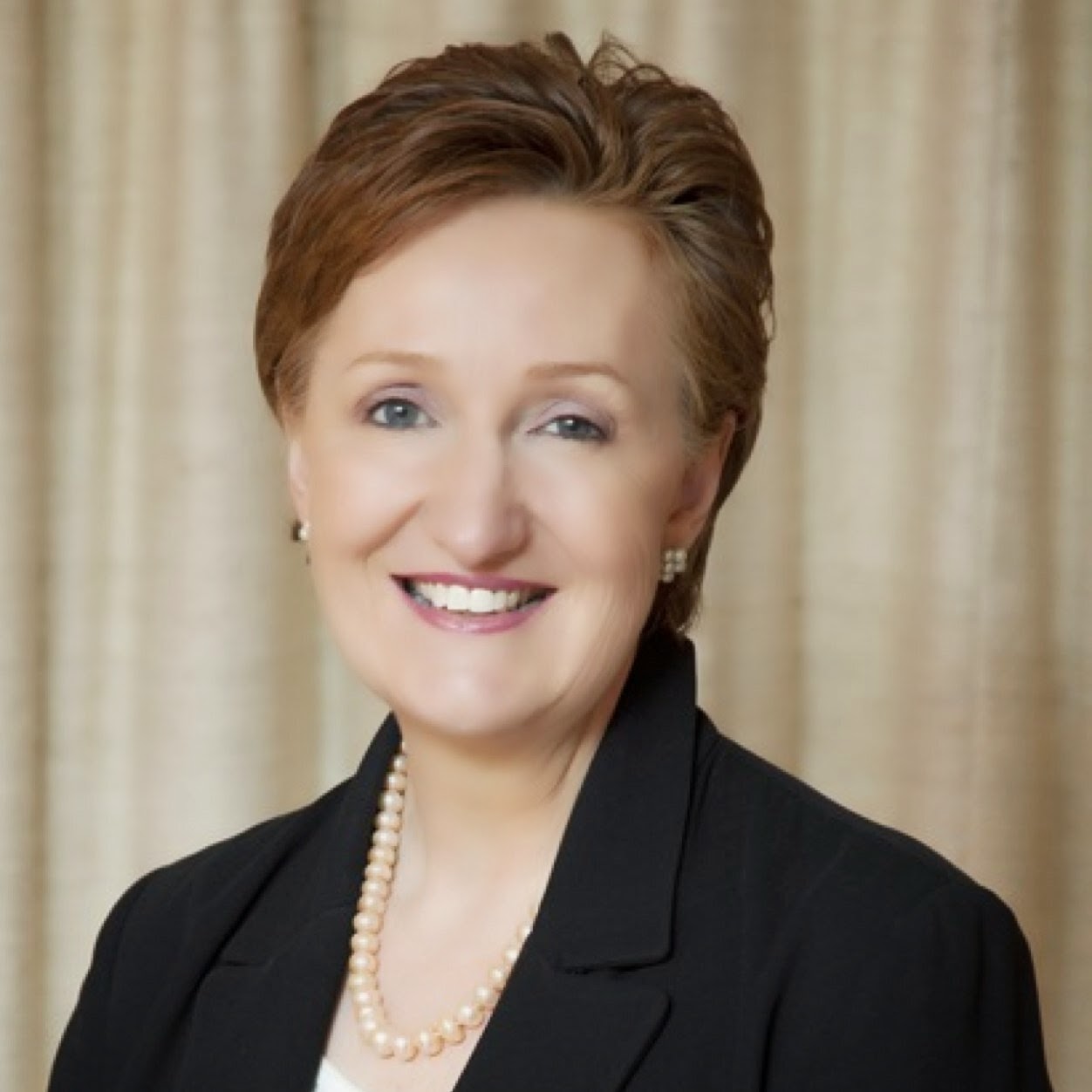 In reference to their apparently poor performance in London, Ukip spokeswoman Suzanne Evans on Radio 4 seemed to agree with the host, that they had difficulty appealing to the "educated, cultural and young".

There's a more obvious answer to this. London politics works for London people. London gets what it wants, but the rest of the country can basically get stuffed.

Londoners are much less likely to be troubled by immigration since London is one of the most ethnically diverse cities in the world. It is also a very wealthy place with much more access to opportunity, and public transport that actually works (when it's not on strike) - and though there are poor people in London, they don't stay poor forever, unlike out in the provinces. It is a city with much more going on, with more things to do, there are fewer reasons to be as angry.

Compare that with the North and things look a little different. Immigration is much more noticeable and much more polarised, poverty is entrenched and sustained, the weather is always crap - and as for education... Let's not go there. While London copes well with the decisions made by London, the very worst consequences of those decisions are always felt most acutely by the rest of the country.

What does a Londoner care if a London politician signs away more Scottish fishing quotas? What does a Londoner care if their renewable energy future means plastering the Welsh hills with ugly wind turbines? They are out of sight and out of mind.  It is little wonder then that revolutions and uprisings happen to the capital rather than from the capital.

London is slowly growing apart from the rest of the UK both economically and culturally. It sucks up most of the talent from the regions and bleeds them dry of culture. London is thriving yet Birmingham and Glasgow, each great cities in their own right, are struggling when they shouldn't be. This has everything to do with the centralisation of power. Policy is devised in London, by London, for London.

It's ultimately about power. Power attracts wealth, youth and media - and so in the Uk, it goes to London. Because media especially follows power, our media is wholly London-centric - and to our chatterati, there is only London - and then everything else. They are completely ignorant of the vast and wonderful country that lies North of Watford Gap, often having more familiarity with other European capitals than their own country. We don't call them the "metro-elite" for nuffink.

Those of us who live outside the M25 look in on London as though it were on a different planet. And it might as well be. Perhaps it is not that Ukip performed badly in London, rather it did better everywhere else for the above reasons.

As I have outlined today, at the root of that of Ukip's anger is the fundamental lack of democracy in the UK. While that same lack of democracy exists in London, the decisions made in London are addressed to London and the rest of the country suffers because of it. To address that democratic imbalance we de-Londonise power in the UK, and by consequence it will de-Londonise media, culture and politics. If media follows power then there's little wonder the media does not look elsewhere, for there is no power outside of London.

Our local authorities need to be constitutional bodies exercising all powers of legislation, taxation and administration so that government serves the people rather than vice versa. That cannot be done by simply leaving the EU, nor can it be done by electing a different bunch of people to operate in Westminster. We need something wholly different. We need The Harrogate Agenda.
Posted by Pete North at 09:33