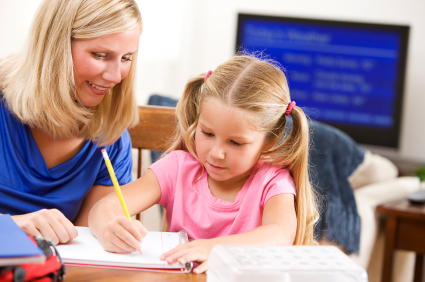 It seems my last few posts were too hard to understand so I have prepared this cut out and keep Pop Quiz for Ukippers. Consider the following facts then answer the exam questions at the bottom.

So then children, here's Question 1: If the majority are lead to believe that banging on about black boat people all the time is racist, what do you suppose the No campaign should try not to do?

Question 2: If immigration is seen as a negative and isolationist campaign message, what do you think we should talk about?

Question 3: If the Twitter hashtags for the No campaign are all clogged up with immigrant obsessed bilge, what will people think of us?

Take your time my little darlings. Think before you answer in the comments. If you need me to repost this in a larger font, let me know. I know these are hard questions but I believe at least one of you can do it. The winner will receive a pair of signature Nigel Farage red-laced jackboots. The runner-up prize is a tube of Savlon to soothe those painful knuckle grazes.
Posted by Pete North at 02:18