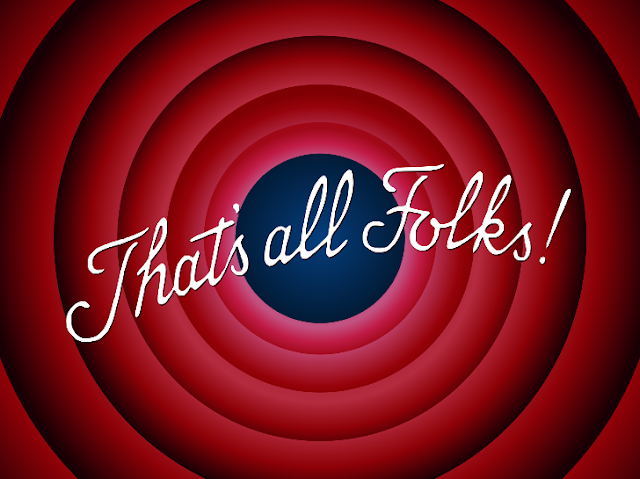 That's the end of the Complete Bastard. Never let it be said I don't listen to criticism. I've heard all the asinine comments about the title of this blog and so to take that argument out of play I am migrating to a blog of a blander title over at peterjnorth.blogspot.com so people can make asinine comments about my name instead.

Responding to a second criticism, I am done attacking Ukip except for where it is pertinent to making a particular point. They are steadfastly determined to grunt about foreigners and complain about safety regulations and claim we will save millions and billions by leaving the EU - and there is nothing that can be done to dissuade them. It's a waste of my time. Congratulations. You win. Grunt away!

I am instead going to concentrate on building the alternative case for leaving the EU and writing posts on how to argue the respective points and how to argue effectively. This will undoubtedly open up a whole new raft of new complaints, probably about it being either too "high brow" or too complicated, or "off message" with the main No campaign. Nothing I do will ever satisfy those who are determined to pour scorn on our work. From the passive aggressive sniping to the downright nasty, they'll find something else to whinge about. They always do.
Posted by Pete North at 13:48