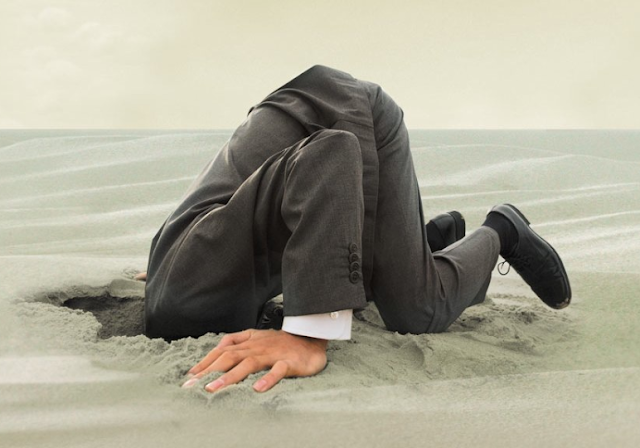 If my radar is functioning properly, and our lame media is paying it any attention, we're about to get a flurry of news about Ukraine. Now I realise I'm mostly talking to myself by now and I won't coax an opinion out of anybody, but I have more concerns and questions than I have answers.

I've read one or two reports that investors are buoyed by Ukraine's market liberalisations and a deal for a new LNG terminal to ship Chinese LNG into Ukraine, in part solving some of their energy crisis, and some tentative moves in the right direction to tackle political corruption. This may lead creditors to be kinder to Ukraine in the face of a default than they have been to Greece for fairly obvious reasons. The assumption being that Ukraine's problems are temporary.

Of course much of it depends on what is owed to whom and whether the current strife is as temporary as some imagine. We also don't know if market liberalisation is as meaningful as we are told, with the EU keen to downplay any suggestion that virtually nothing has been done. It doesn't want to scare the horses. But this self-deception could well lead to reinforcing failure as it did with Greece by (in effect) unconditionally bailing it out the first time.

What we find with Ukraine is that material aid ends up on the black market and financial aid - unless it goes to creditors, goes into a black hole. How bad things are depends on what you're reading and how well you trust the source. On the one hand you have the believable but often wrong western media and then there's regional media which varies, is often peppered with propaganda and the EU is very much a participant in a major information war in Ukraine. It's easy to get caught out with bad information even if you're usually good at evaluating sources.

We saw some ugly protests demanding the resignation of the president over the weekend, asking "where are the reforms?". These are orchestrated events by one of Ukraine's premier "far right" groups (bordering on militias, forming volunteer forces in the East) who while viscerally anti-Russian, are no lovers of the EU either. How much sympathy they have among Ukrainians is anybody's guess.

As to that "market liberalisation", Ukraine announced "fair and competitive privatisation in 2015" listing over 300 state-owned stakes to go under the hammer in 2015 - ranging from coal mining to agriculture to ports. But analysts believe the government will have its work cut out just to shift a few of the largest assets, not least because the top job at the State Property Fund is a dangerous one. In the course of the last two years, two notorious former heads of the property fund have committed suicide under mysterious circumstances. What gets sold to whom and in what circumstances is very much in question.

Oh, and then there's that being at war with Russia thing. Having seen Sarkozy completely fold during the 2008 Georgia crisis, Putin has been able to make aggressive moves there to cease gas pipelines knowing that neither the EU nor NATO is likely to do a damn thing and knows that any NATO moves in Europe are merely reassurance for states Putin has no intention of invading. He can pretty much do what he pleases where his current concerns lie.

The short of it is that the EU is impotent both in terms of demanding social and economic reforms - will be highly cautious about material aid and will have only limited scope for political reform and technical assistance. We have seen this before with Croatia. Reforms run out of steam and then further aid becomes politically inconvenient, with market reforms only half complete leaving shuttered farms replaced by nothing and a drain of the professional class, doctors in particular. Given that there has been visa relaxation in Ukraine as part of the association agreement we have every reason to expect the same will happen in Ukraine if it has not begun already - with large numbers of displaced Ukrainians settling in Poland.

This in essence is why the EU should have left Ukraine well alone. It has bitten off more than it can chew, with little idea what to do. If it doesn't become a major media incident in the next few weeks it will largely be because the EU does not want it to be and has proven adept at providing distractions. It may well be that the Greece saga was exactly that and back room deals over Ukraine debt were done on the quiet. We don't know. But the EU could easily put the whole matter into stasis without the media ever catching on.

Because the mainstream EU effort is now focussed on a new treaty path, recent accession and associate states will go on the backburner and left to fend for themselves - with the EU hoping that regional powers such as Poland will take up the foreign policy slack. Whenever there is a new treaty on the books the EU goes into full introspection mode largely preoccupying the diplomatic efforts of the founder member states. The Ukraine can will likely be kicked down the road and left to fester unless something turns up the volume. The United States is unlikely to push anything. They have their hands full with ISIS and Iran.

So in effect, Ukraine will slip far down the agenda, much like Chechnya did. It was politically inconvenient, beyond our power to influence and too dangerous to push the boat out. If we weren't going do the job properly we should have left well alone. In terms of energy and agriculture Ukraine had self sufficiency potential. The status quo was not ideal but it was a problem that could wait. As with Libya, it's diplomatic efforts have been stalled by political realities beyond their control - and thus far the EU reaction is to bury it's head in the sand. The notion that the EU makes us safer is one I find difficult to swallow. Hoping for the best is not the basis of a foreign policy.
Posted by Pete North at 20:05