The cancer at the heart of our society 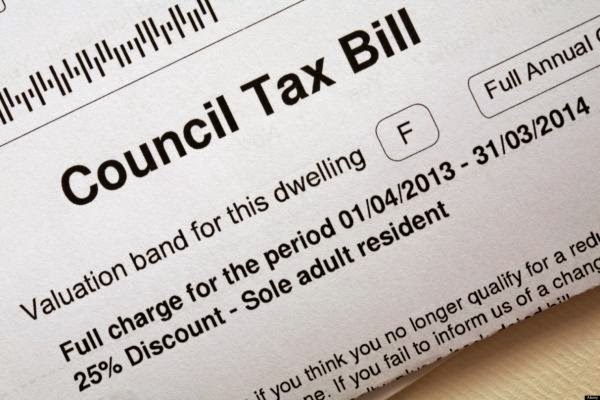 This week saw a forced eviction by a small army of police. Police, not bailiffs. Being it April we also see half a million people summoned for unpaid council tax. We also see a massive upsurge in vehicle clamping by the DVLA in a pernicious revenue collection scam. Thousands of law-abiding motorists are having their cars towed away and having fines of as much as £800 after unwittingly falling foul of car tax rule changes introduced by the DVLA.

Meanwhile, in a world of their own, scandal-hit Rotherham council’s new chief executive could be paid an extra £40,000 per year as a result of ‘negative publicity’ from the town’s grooming scandal.

Councils and government agencies are turning into predators. They are at war with the public and accountable to no-one. Marina Hyde in the Guardian remarks that this election is being run as a pseudo-event. "Back in the 1960s, the writer Daniel Boorstin defined a pseudo-event as one that would not happen if the cameras were not there. It’s almost as if he could foresee the day when journalists would travel to Somerset to watch George Osborne smile at a vacuum cleaner". This blog agrees.

Barring an EU referendum, this like all elections is inconsequential to how things are done down at our level. Corporates are abusing the county court system on a massive scale to harass people for years old inflated debts, where citizens are excluded from the process, defence summarily thrown out, with no right of appeal unless they stump up a fee. Needless to say, the most vulnerable are the most likely to fall victim to it. It's unfair, it's unethical and it's corrosive.

Day by day the system makes new enemies of ordinary, law abiding citizens, who are beginning to learn that in any real sense they are unrepresented and their vote is worthless. Not even a protest vote thrown in the direction of Ukip is worth a damn.

All of this is bubbling under the surface and while some would blame it on "austerity", this has been going of for several years. It has ramped up recently thanks to the rapacious greed of government, cheered on by our Uncle Tom local media. I don't see how this can continue without there being a terrible price to pay. We may be having an election but it's an empty voting ritual. Real democracy is dead.