Farage throws in the towel 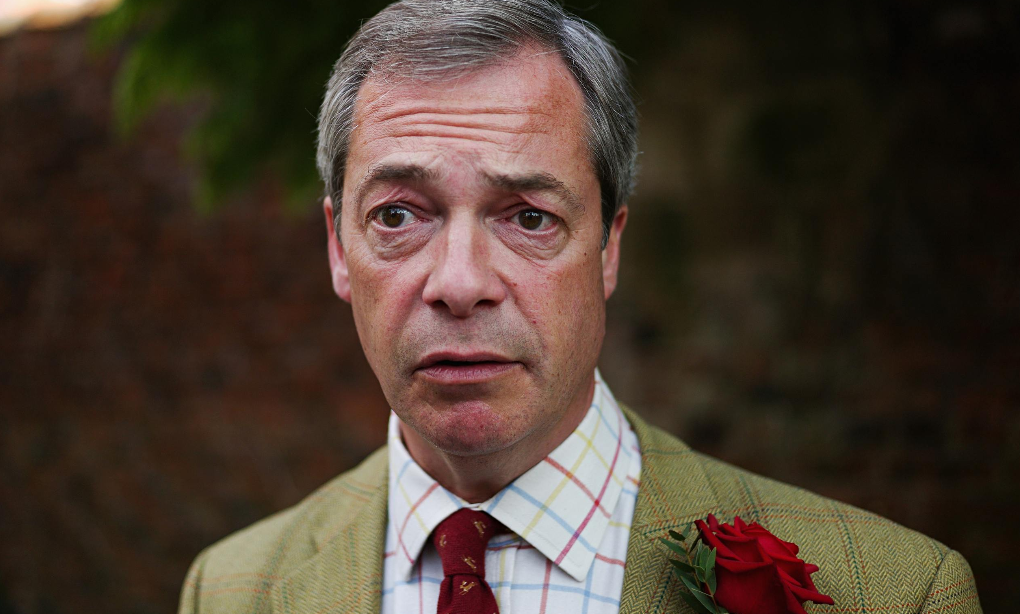 Ukip supporters should vote Conservative in seats that Ukip has no chance of winning, Nigel Farage has suggested. The UK Independence Party leader took the unusual step of encouraging tactical voting, telling the Telegraph: "Of course, it's a complex electoral system and people have to use their votes as wisely as they can." Tory voters should also vote tactically for Ukip, which is fielding candidates in 625 out of 650 seats, he said. Precisely why they would escapes me. At this point to say such things strikes me as a little careless.

But so much for strategy. Though the Telegraph is being a little disingenuous, the subtext to all this is that Ukip is a forlorn hope. If that was his message, why waste so much campaign money standing in all those seats in the first place? This is Farage basically conceding the whole campaign. Anything else now is just going through the motions. The subtext being that voting Ukip gets Labour. Whether that is statistically true anymore after months of BNP-lite dog-whistles is difficult to say, but this marks the end of the road for Ukip's 2015 general election campaign. Even a manifesto at this point is just an indulgence. A comprehensive fisking of it is just light entertainment. It's all academic now.

It has looked like Farage has known for some time that Ukip's chances were blown, and he himself was just marking time, but having lead the party up a cul-de-sac at the very least he should have had the decency to stand by his followers. But having screwed the pooch for Ukip, and damaged the chances of winning an EU referendum, he's now walking away in a final act of betrayal. I almost feel sorry for Ukippers.

Some might say it was Janice Atkinson who killed the campaign. But don't forget who put that woman in her position. Some might say it was the liberal media. But don't forget who made Ukip an immigration based single issue party. He is the architect of a losing campaign and he is the man who has killed Ukip. And this is the man they credit for the "success" of breaking Ukip into the mainstream. Well, how's that working for you now, Kippers?

But there is at least one consolation. At least Farage is now on message with Douglas Carswell...