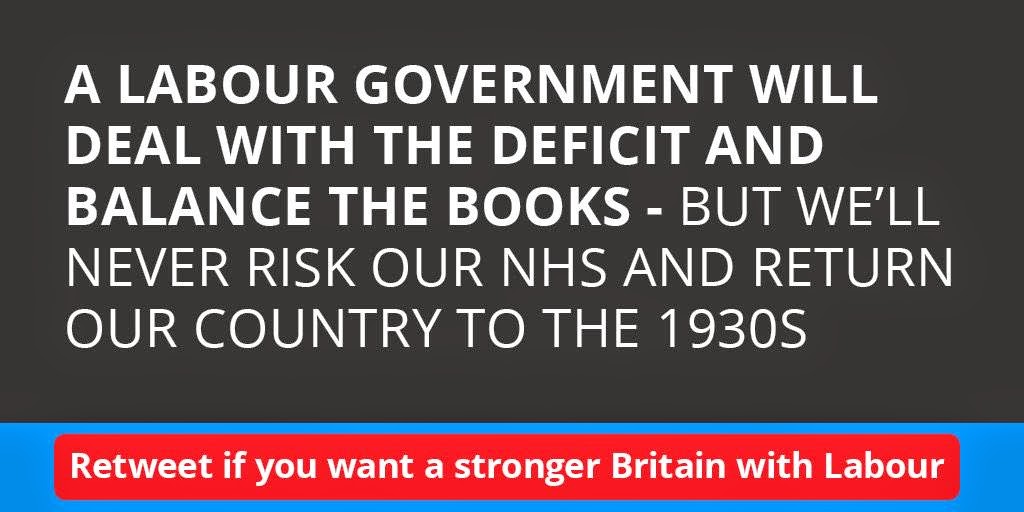 One of the most irksome things about modern politics is the reliance on intellectually dishonest memes. A report last week had it that public spending would necessarily decline to 1930's levels. This prompts MPs such as Luciana Berger and Dan Jarvis to equate this with 1930's levels of poverty with street urchins sleeping in the gutters.

The statistic refers to percentage of GDP, entirely unrelated to poverty. GDP is far higher than it was in the 1930's ,and material wealth, education, access to knowledge and technology is unprecedented. Not by any stretch of the imagination could we return to 1930's levels of poverty even if the state were cut in half. It is also a base a assumption that the state alone can be credited for lifting people out of poverty.

Scaremongering with this kind of meme cheapens politics. What's worse is they're all at it, including Ukip, who profess to be a different kind of politics. It is little wonder people cannot be motivated to vote when their representatives take them for fools and insult their intelligence.
Posted by Pete North at 04:28