Black is white, up is down 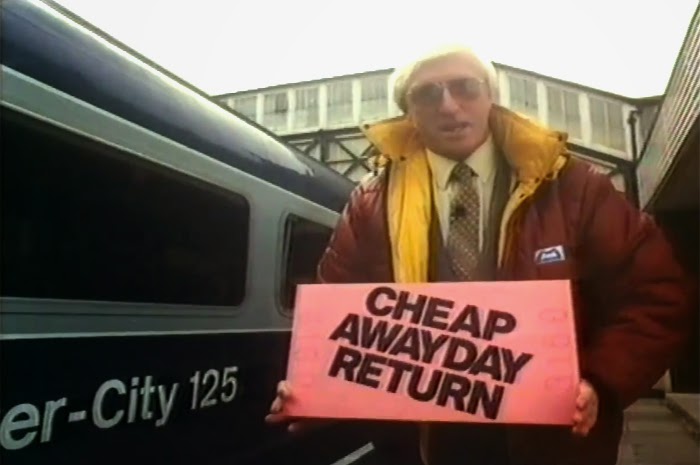 I'm reluctantly blogging this because because I feel duty bound to chart the gradual decay of Ukip. It's actually becoming a bit of a chore now. I find few allies in doing so in that the cultists are not receptive to criticism of any kind and Twitter's growing community of Ukip haters are mostly leftists who espouse politics I have zero time for. But this matter is worth a mention. Here we have Farage yes-man, Stephen Woolfe, suggesting that renationalisation of the railways is something Ukip "should be considering".

To point out how ridiculous such a suggestion is seems redundant and I will not go any deeper into it other than to urge you to watch this video, which is a stark reminder of just how dreadful British Rail, championed by prolific pedophile, Jimmy Savile, actually was.

But if ever you wanted a sign of a clear departure from anything approaching Ukip's founding ideals, then this is it. I'm not sure what contortions Ukipists are spinning to gloss over it. I just can't can't look. But we can see how Woolfe himself justifies it from this New Statesman article.


Woolfe, who was economics spokesman until Patrick O’Flynn took over the role this year (though he retains the financial services brief), accepts as much. “People call that Red Ukip versus kind of Blue Ukip,” he says. “That’s a perfectly natural tension and I’m pleased about it.” He accepts that, “there’s going to be challenges between what people like to call old Ukip and new Ukip”, but insists that, “the brilliance about between a broad church is we can have these internal disagreements and still get on with each other.”

That's right! That Ukip is a ragbag of conflict with no uniting thread apart from misanthropic miserablism, is not a mistake to downplayed but a brilliant achievement to be celebrated, it seems. As to those "challenges", the Twitter rumour mill has it that Farage and Carswell are barely on speaking terms and that no funds have been made available for either Carswell or Reckless to defend their seats. Both said to be "livid". I'm presently seeking some kind of verification, but it has just the right ring of Farage treachery to be true. This is his modus operandi.

With Lunchtime O'Flynn quietly dropped as Ukip's media guru, and the left of the party lining up behind Woolfe, there is no where to go for the Ukip old guard but behind Carswell, who will no doubt find Farage's blade wedged deep in his upper vertebrae any time soon.

Course this is all speculation, but anybody who really knows what makes Ukip tick knows that a bloodbath among this incoherent and duplicitous rabble is a matter of when and not if. Farage will be pulling the strings and for my money, I'll bet on his yes-men inheriting the party, leaving old Ukip out in the cold. This will come as the biggest betrayal yet, as long standing members have pushed their cognitive dissonance to the max to stay true, and will have to either abandon their strongest held beliefs, or worse... admit I was right. I expect the latter will be harder for them to do.

Meanwhile the slow motion train-wreck continues apace with each day bringing more embarrassment, intrigue and ridicule. Yesterdays farce of Farage blaming immigrants for his failure to navigate the M4 prompted a swift response from Ukip's newly "professionalised" press office, launching a policy out of the blue, apropos of nothing, declaring that Ukip will abolish the "punitive and discriminatory 20% VAT rate on listed buildings repairs". That's right. The masses long ignored by the "LibLabCon" are yearning for tax relief on their Grade 1 listed building repairs. VOTE UKIP!

Incidentally, the picture below is a listed building, home to Bill Cash... Ukip's Heritage Spokesman. 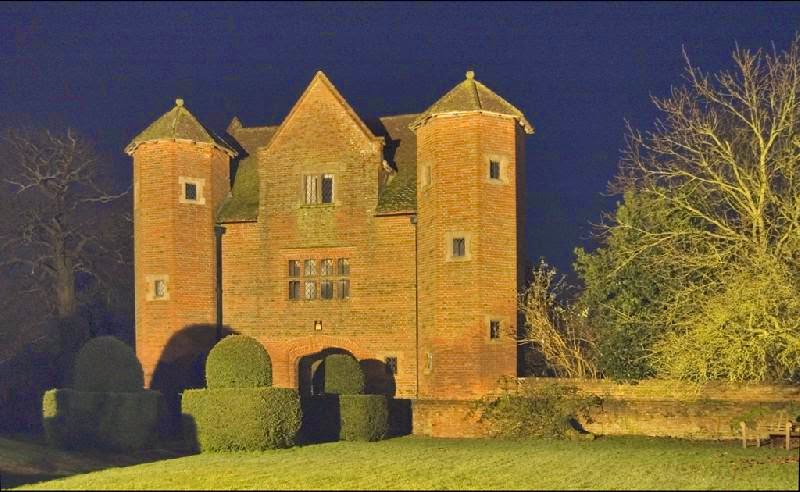