The bullshit of "Multiculturalism" 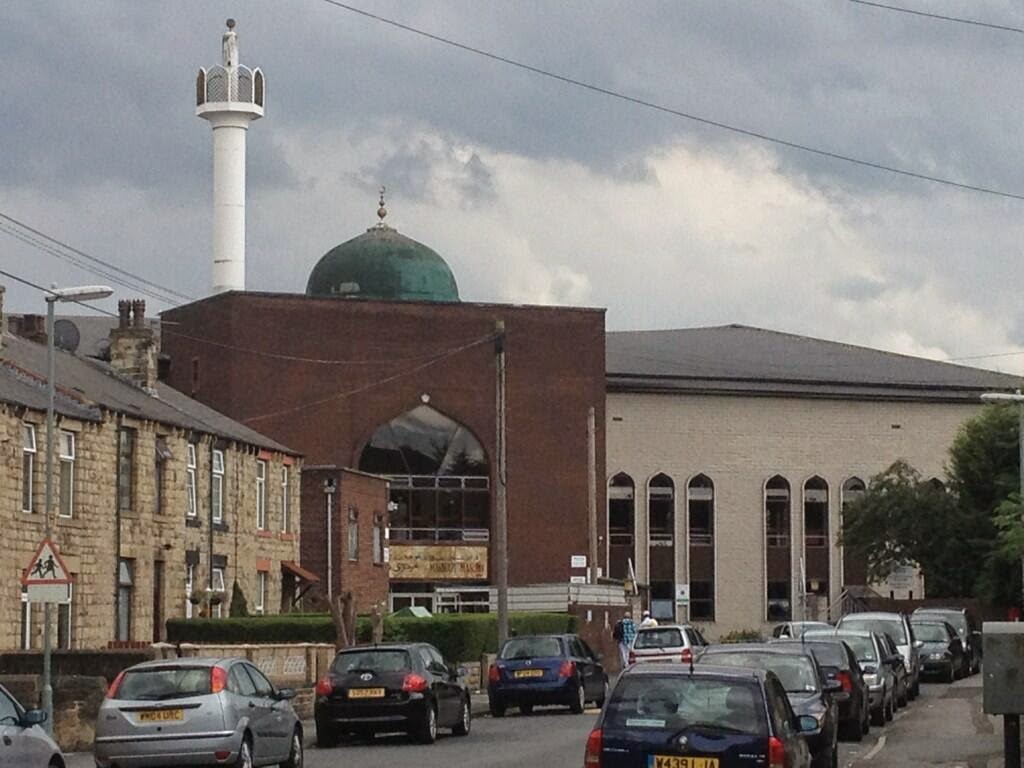 Whenever you get a scandal like Rotherham, the lame brains will come out in force to criticise the mythical policy of Multiculturalism. I'm certainly not one to talk since anyone who knows my writing from back in 2003 will know that I used to riff off the same garbage.

The central tenets of the argument being that the state not only prevents integration but actively encourages minorities not to. Of course when asked to present any actual evidence of a deliberate policy all we get is speculation, supposition, and a misreading of the facts on the ground, citing a "Gramscian Marxist plot by Common Purpose" or somesuch other drivel involving shape-shifting lizards from the fourth dimension.

No doubt there are central government diktats regarding the handling of ethnic minority communities which are fed through to council executives which are in turn fed to key workers in the social sector, who tend to be overweight, long term sick ex-field staff, working class, and thick as pigshit, who interpret any such rules regarding discrimination as a directive to censor anything even remotely controversial or resembling common sense. This is more a consequence of the natural stupidity found in the rank and file of council offices.

The accusation levelled at Muslim communities is that they do not integrate. As it happens they do. If you move to Dewsbury, the Islamic republic of, and you end up living there for ten years with poor English, no job and end up involved in some or other nefarious dealings including grooming, money laundering or narcotics, then you've integrated just fine. You'd be indistinguishable from the local norm. Ah, but they don't integrate with British culture I hear you say. To which I ask, what British culture exactly?

I'm just old enough to remember the traditional working class Sunday where you woke up and did what you needed to do to shake last night's hangover, go to church, then bugger off to the pub for a quick pint while the womenfolk sorted Sunday lunch. This would be followed by a lazy afternoon and a walk up the lane, and maybe another quick one down the Black Lion on the way back, then back in time for Last of the Summer Wine, Antiques Roadshow, and a row over whether the youngsters can stay up to watch The Two Ronnies. Then to bed, so as to head out to the mills, the mines and the fields the next day. No such culture any longer exists.

We have dispensed with our faith and our family rituals. The mills have gone, the mines have closed and the fields are tended by machines and Polish immigrants rather than British kids who are instead languishing on the dole, unable to complete. If there is a culture with which to integrate then I'm buggered if I know what it is. British culture insofar as it exists involves going to work in an office, coming home and watching television while munching on a ready-bake pizza. We brought this on ourselves.

The mill owners were keen on immigration to keep their mills running and stay competitive but little thought was given to what would happen when the last of the mills closed. Nothing ever replaced that industry, but the door has remained more or less open ever since, importing Bangladeshis and Pakistanis from undeveloped regions, adding to an already acute integration problem.

Now that we have closed ranks on our youth and effectively frozen them out of the work force, denying young people a shot at the somewhat pedestrian English dream, it is little wonder that my place of birth, like so many other Northern towns, has become a festering jihad incubator. The only quintessentially English culture there is in the North is welfare dependency, and young Muslim males are doing a pretty good job of integrating into that.

When we herd our working class into welfare ghettos where the only chance of improving your lot is to spawn yourself a meal ticket, it is little wonder that white girls are viewed as prostitutes, because in most respects they are - and can be bought cheaper than their professional counterparts. We don't value them. Why should they?

This problem is merely symptomatic of a much wider malaise in British society where all strata of governance is breaking down. The simple narrative is that it's those dreaded "Tory cuts" have turned us into a "neo-liberal free-for-all", but the New Labour years showed us that we don't get better governance even when our councils have more money than they know what to usefully do with.

Some believe this would all go away if only we reopened the mines and started believing in god again, but there is no going back. Some believe it is simply a matter of teaching "Britishness" in schools. But we can barely define what that means.

I don't believe that anything I have read adequately explains the systemic decay that is eroding British society. Immigration is part of it, the culture we imported is part of it, welfarism is a huge part of it, but ultimately the factors on the ground point to one thing. It is primarily an economic question - and that is a failure of governance. We have corporate managerialism for local government, and our local authorities are little more than appointed regional development agencies working to a London agenda without the autonomy to tackle local problems at a local level.

We have seen "economic regeneration initiatives" but this largely amounts to big ticket white elephants that make for handsome payouts for the CEOcracy, but have no sustainable impact on Northern economies. All the while London gets richer. Those whose sole measure of wealth is a GDP graph on a flipchart fail to recognise there is a whole other world outside the M25 - and it is slowly dying.

Until our regions have the autonomy to offer something to challenge the stranglehold London has on the UK economy, Northern towns will continue to fester and continue to produce headlines that shock our London commentariat, but come as little surprise to those of us who have lived with it for decades as an every day reality. That is why we need The Harrogate Agenda.
Posted by Pete North at 11:01