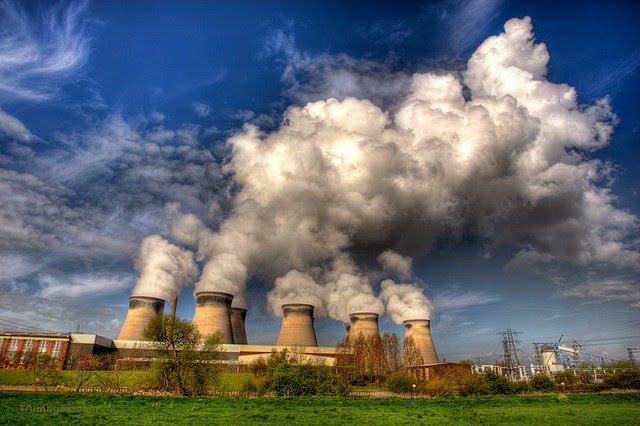 Another subject that bores the pants off me is energy generation and the national grid. It is one of those long stagnated debates where very little originality is ever injected and much of public discourse is framed around misapprehensions, distortions and falsehoods which lead to tiresome debates that produce only white noise.

Even now, leading academics and journalists are years behind in their understanding of what is happening because it is a diverse subject that has technical, political and regulatory dimensions and specialists cannot be expected to be experts in all of them.

You can be enormously well versed in the various technologies but still remain entirely ignorant of grid management strategies and regulatory devices that help regulate energy, some of which are of labyrinthine complexity and on the surface defy common sense. It is very easy to plough in with plausible know-it-all opinions as Daniel Hannan has, but they often bear little relation to the facts. Being this an industry that is quite opaque, very subtle changes can have repercussions on any forecasts and if you're not paying an attention old narratives soon become obsolete.

In 2007 you could have climbed into the debate, as many did, to discover there was a very real policy vacuum and a capacity shortfall, which has since been filled by a series of small innovations which collectively make a huge difference.

Unfortunately, most of these small innovations are of a technical nature, pretty boring, time consuming and very often contradict the strongly held belief that we are in imminent danger of rolling blackouts. This has become an article of faith for climate sceptics, Ukipists and columnists with an axe to grind. It is not helped that some of the more sensible ideas are wrapped in CO2 reduction clothing and promoted by government. That in itself is reasonable grounds for suspicion.

Because of the political dynamic at play there is a market for a scare story, and the perennial spectre of blackouts gets the blood pumping for the Twitterati. Thus a myth continues to thrive, column inches are filled and hot air is spoken.

In fairness, when it comes to technical reporting of such matters you could get a lot worse than Emily Gosden of the Telegraph, but as the story becomes fashionable again we will as usual see self-appointed experts crawling out of the woodwork. In they will wade, attempting to simplify a complex subject to fit a narrative (going from obsolete media reports), missing out all the finer points and glossing over the details. That's when you're dealing with charlatans, not journalists.
Posted by Pete North at 17:51