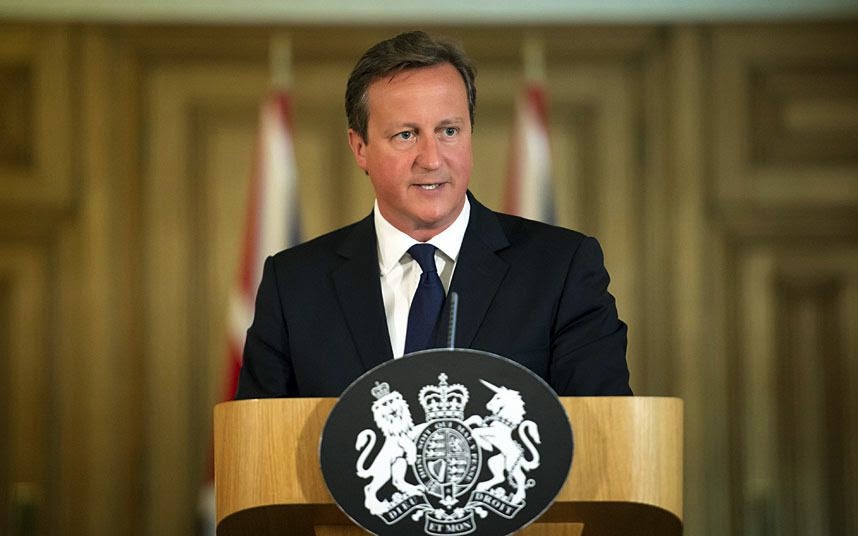 One of the key strategies in bringing the Iraqi army back into play to fight ISIS was to offer an amnesty to Sunni fighters who had defected. Many have now been reintegrated into the Iraqi army and are instrumental in driving ISIS back into Syria. Perhaps we ought to consider the same strategy since it works?

We have seen politicians ramping up the rhetoric and there are moves afoot to waste fatigue hours on GR4's, flying in and out of Syria to fire low yield Brimstone missiles to limited effect. The justification being that there is a direct domestic terror threat. Syria is becoming the vacation spot of choice for foreign fighters, many leaving Afghanistan now that US forces are leaving.

British Jihadi's look to be caught between Iraq and a hard place. If they stay and fight they die, if they return home they face permanent detention. If we accept that radicalisation is the product of failed domestic policies, then perhaps a more pragmatic approach is needed, setting up retrieval centres to bring these kids back home and put them through a de-radicalisation process. They could then perhaps be put to good use in talking to young British Muslims at home.

It would be a politically contentious policy, but if it doesn't involve more pointless air strikes that accomplish nothing at great expense, then I'm all for it. Gung ho posturing has accomplished nothing thus far.
Posted by Pete North at 11:21