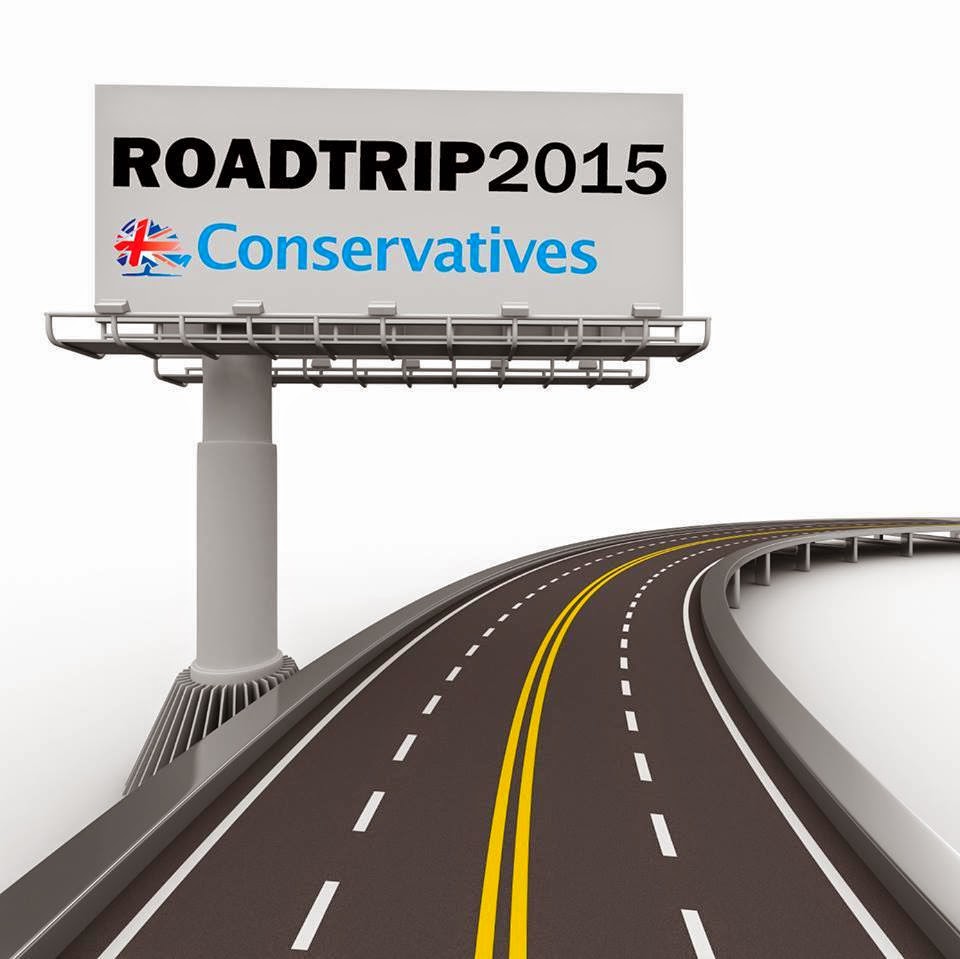 It's election time. You can tell because Facebook is insufferable. Normal, rational people have momentarily suspended their critical faculties and now speak only the language of their respective tribes.

From this burst of bovine activity we learn that "over 100 battle-hardened Conservative activists and Grant Shapps our Party Chairman will join me (Nick de Bois) in Enfield North, to take the fight to Labour."

That's right folks. The Tory grass-roots organisation is in such a parlous state that "activists" have to be bussed in to prop up Nick de Bois's fading electoral clout.  He, the so-called conservative, who campaigned to make Enfield a "Fair Trade" town. A cause célèbre of the Left.

It is from this I am reminded of the scene in A Bridge Too Far where Major General Robert Urquhart details his method of retreat by placing the dead and wounded on machine-gun posts to give the impression that his forces were still in place, while the main force slipped away quietly in the night. He describes this as like a collapsing paper bag. 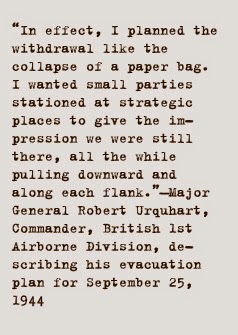 Essentially, the party and its message is now so weak that they cannot build a team of local people in their own constituencies. So what we are looking at here is not activism but corporate PR.  I am told by a Facebook tribalist that this "battle-hardened" force comprises of "noble volunteer activists attempting to rejuvenate local politics and activism". But from what I've seen, a lot of these young "activists" are young Tory-boys and girlies looking to climb the party ladder and be seen next to party grandees because it suits their vanity.  The Facebook profile pics are hilarious - well groomed men-children trying to look credible while stood next to the sinister, mouth-breathing Tory MP, Jacob Rees-Mogg.
But this activity is not genuine activism. It is merely shoring up the fading credibility of the establishment parties, seeking to present a false public image; that their ideas have popular traction. Less agents of change and more defenders of the status quo. Tory HQ is rubbing its hands with glee that there are people gullible (and ambitious) enough within the party to do it for free. I guess those Tory think-tank interns have to earn their keep if they expect to be MP's some day.

Though it seems my criticism is unjust (they complain) - because all the parties do it.  So that's alright then.  But actually, this is a good indicator as to how empty politics has become.  Low levels of party membership and local activism is symptomatic of the hollowing out of politics by concentrating power at the centre. Cameron can at any time parachute in buffoons like Boris Johnson, or some air-headed token female like Chloe Smith. Our voices don't matter.

Through managing campaigns entirely through the media, in their arrogance, they thought they could dispense with local activists - and the message from Cameron from the start was that the opinions of the grass-roots did not count as he "de-toxified" the "brand" with eco-fluff and quasi-socialism ("sharing the proceeds of growth").  And I recall back in 2005 a local Tory chairman told me that "We need him because he can win the election for us".  So how's that coalition working for ya Dave?

But this also says a lot about the general disengagement from politics.  Ask anyone who doesn't vote why they don't vote and the most common answer will be "what difference does it make?".  Quite. What is the point of local politics if local politicians have no power to speak of? Councils are merely regional agencies of central government, and MP's can be bought off with junior ministerial roles or over-ruled by EU law. It does not matter who you vote for because the system remains the same.  Who then could be enthused enough to be a party activist? Only a fool.

The whole relationship with government has changed. It rules rather than serves. We are no longer governed - we are managed like livestock - and in the true sense of the word democracy (people power) we have none.  We have elections but the levers of power aren't attached to anything, thus a local election is merely an opinion poll on central government, rather than an expression of the will of the people. They are democratic rituals, but they are not democracy.

Since our voices are not listened to, it is unsurprising that the old dinosaur parties cannot mobilise any genuine activists. Thus politics is less about selling ideas, and more about tribes competing for supremacy. Just as well, since they have no real ideas. We have not had democracy in any meaningful sense for a long time and that's why you now have to bus activists around; sad little social climbers with ambitions of careers in politics rather than people with a true desire for change. And that's how we end up with the two dimensional non-entity politicians we have, who have barely spent any time in the real world.

If we want to see a genuine rejuvenation of local politics and activism, then the whole system of government and our relationship with it needs to change.  That is why we need The Harrogate Agenda.  Anything else is just corporate spin.