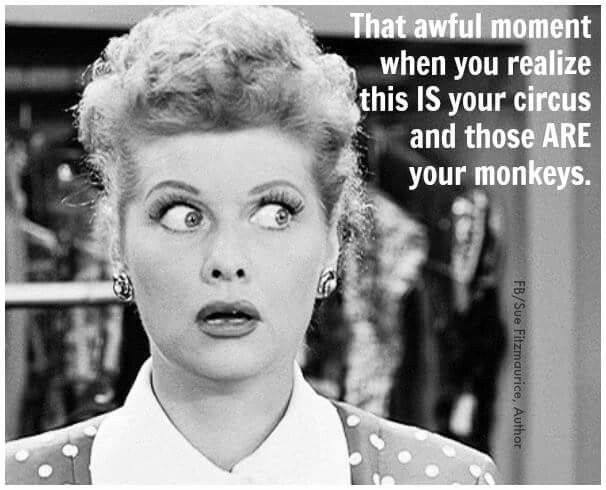 They say we will have more money to spend on teachers and nurses and public services. No we won't. The fact of the matter is the EU does so many things and some of those things it does quite well. It will be the case that if we leave the EU we will still want participate in the economic and social life of the EU - as indeed many non-EU states do. And that is not going to come for free.


Moreover, there are spending commitments and leases taken out on our existing obligations. There are contracts to uphold and there are microscopic levels of integration that cannot be causally unpicked. So to say that we can calculate down to the last pound the sum we will save is a fool's errand.

All we know for sure is that we would likely pay marginally less, on the basis that we disengage from certain key EU programmes. Those would have to be replicated on a domestic basis so what we save comes down to how efficient our execution of it is. That will depend on UK government becoming efficient virtually overnight.

They say we will be able to make our own laws. No we won't. Regulations are the result of global conventions. If we want to export we will have to remain part of those conventions and meet the same standards. They say only exporters will have to worry about regulations. But that isn't true.

They say we can control our borders. To a point, I suppose we can. We can make it difficult and expensive to move people and goods. And maybe, just maybe deter a hundred thousand people a year from coming here. About that level it was when Ukip first started moaning about immigration.

They say we can get a better deal of our own - in just two years. But we can't. Single market access on better terms would prompt other countries to leave - so no better deal will be offered. We'll get an equitable arrangement, much like Norway - but that's as good as it gets.

They say we can leave the single market. But that's not going to happen. The regulatory framework of the single market is expanding, the world is converging on standards, and if we break away from that then there's only limited export opportunities. The argument may have stood up in 1985 but not in 2016. They say we will trade with the rest of the world, but they can't say what that means in practice. They think it might be something to do with the Commonwealth. They're in for a shock.

Course, Stronger In have gradually got wind of this. They are quite good at exploiting all these big holes and they will get better at it. If they get round to reading Flexcit, they will see that our own self-critique identifies much the same holes. If they do nearly as thorough job in the public arena as we have, they will take the arguments of Leave.EU and Vote Leave to pieces. They will cut through them like a hot knife through butter. It will almost be funny.

Course, our cause has many prominent figures, who by way of holding prestige are leaders whether they want to be or not. Redwood, Hannan, Hoey, Carswell, Banks and Farage are all leaders - and in that they share a common responsibility to be making winning arguments that hold up to public scrutiny. They have a solemn duty to provide detailed and accurate arguments so as not to expose the cause to vulnerability and ridicule. They also have a duty of care to ensure our side is not painted as backward looking little englanders.

On all counts they have failed. Not only have they failed, they have actively isolated themselves from anybody who would correct them. They take criticism as an attack. Such is their egotism. They are not interested in dialogue or even self discovery. They are content with hackneyed and mediocre arguments that have long since faded in relevance. Thus they are failures as politicians, leaders and people.

And if you doubt the veracity of any of my claims, you are welcome to challenge me on any of them. You will lose, but it's your time to waste. After which you'll be stood there naked, all shrivelled with nothing to go on but hackneyed eurosceptic bluster. You will rage and rage at me, as you have already done. You will spill your invective onto me as though it were burning acid that could melt through the floor. You will hate me because you will realise in one perfect instant that everything you have been told is wrong and you foolishly absorbed every last deep fried nugget without question or scepticism.

But don't think I'm attacking you. No, I have no time for that. I'm just standing here holding up a mirror and you don't like your reflection. I too have had that moment, where I saw that I was once very much like you. I had to ditch most of what I believed in and hit the books.

Now, I think very differently. I have blogged much of my findings and discoveries over the last two years to a cacophony of outrage that I would dare to contradict the orthodoxy - and that I refuse to show lemming like unity with a campaign that will take us over the cliff. In any other circumstance, this would be more your problem than mine, but you, dear reader, are very much my problem. You see, your obstinacy is what undermines our case. It is you who taints us in the public eye. It is you who loses the intellectual argument. It is you who embarrasses us.

I know I want to leave the EU. I know how to do it, what the costs will be and what the distinct advantages are. I know what the point of it is and I know what the mission before us is. You don't. Look closely in the mirror. You've been hating and moaning for so long that you've forgotten why you're even fighting. You settled on your opinions so long ago that you forgot to re-examine them and grow. You are the same person you have always been - and that's not a good thing. You have squandered years in which to prepare.

Moreover, you have allowed yourselves to be led up a blind alley by fraudsters, charlatans and idle incompetents. Those are the people you took for leaders. And now judgement day is coming - you stand divided, directionless, clueless and without a single standing argument. You chose to spit at us. Now suck up the consequences.
Posted by Pete North at 10:53