Europhiles don't think much of Britain do they? 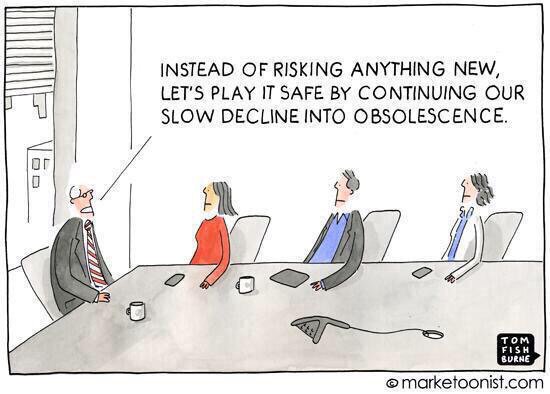 There was no place to put this post other than here. This is one of my more immoderate views.

"Britain is too small, it can't survive on its own, and leaving the EU is risky. The future is unknown." That's the essential message from Europhiles. Basically, sniveling, pessimistic, Jeremiah cowardice.

Fuck that. Britain is a massive economy. It has dominated the world and culturally continues to do so. It is a power in its own right and we are perfectly capable of choosing our own fate and we have absolutely nothing to lose from breaking out from the herd and asserting our values in the wider world. This notion that we are small and timid little island that cannot fend for itself is a gross insult to our culture and indeed those who we remember on this day of all days.

Britain is an amazing country. It has shaped Europe and the world, it has pioneered workers rights and human rights and it leads the field in so many ways in spite of the EU, not because of it.

As offensive as the europhile view of Britain is, it is also a reflection of what the EU itself is. As much as it cannot make a case for its own existence without resorting to a massive pack of lies, it has achieved so little that it has to steal the accomplishments of the global community and pretend they belong to the EU.

It actually has so little to say for itself that the Remain campaign mainly crows about roaming mobile charges as if the majority of us give a tinker's fuck. And even that is a global agreement and it's happening everywhere.

Brass tacks... If you want safety and security and certainty - go to prison. You will live a long, safe and futile life - but please don't condemn the rest of us to your miserable retreating vision of Britain. If you think that the pedestrian certainty the EU offers is the best we can get for ourselves, and that surrendering our voice at the global top tables is a price worth paying then prison is probably the best place for you.

There's a choice on the table here. We can either retreat deeper into little Europe, walling ourselves off from the big bad world, doubting our own capability and flushing our distinctiveness down the toilet - or we can decide that we are going to be a proper country and that we are ready to put on the big boy pants and act like one on the world stage.

We can either be a democratic free trading country in our own right or we can subordinate ourselves to a euro elite whose zealotry and hubris will drive all of Europe into the dirt. We can be authors of our own destiny and embrace the future, or we can look back on the failed ideas of yesteryear, saluting the ring of stars as we go.

Franky, if your opinion of Britain is so low that you think it's worth abolishing the country (and democracy) for a bit of economic certainty, then seriously, fuck you.
Posted by Pete North at 12:22