Rotherham is not the whole picture 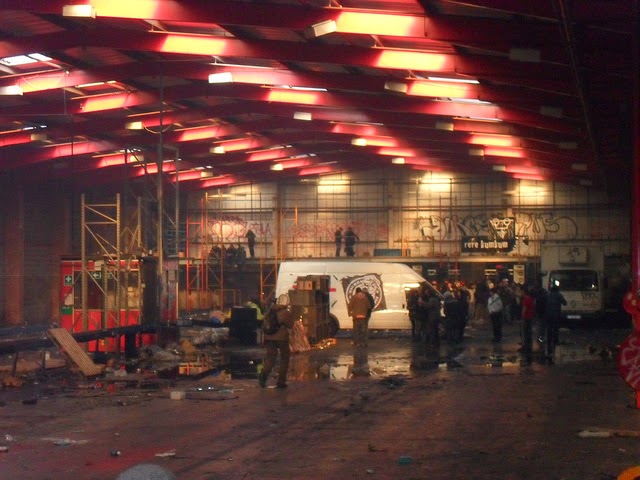 I'm minded to recall the 90s rave scene - underground warehouse raves where it was not uncommon to see fully adult white men feeding ecstasy to 14/15 year old girls. Often these would be girls from the Gipton estate, abandoned by parents, and very often known to have slept with at least half a dozen men. Most of all they were looking for protection and affection - a roof over their heads and probably escaping abuse at home. The abuse by the abusers is probably less dreadful than what they get at home. It didn't get reported because nobody really saw it as anything out of the ordinary. One of the reasons I quit clubbing was because the crowd was becoming increasingly younger (younger than I was when I started), but some of the DJs were 50 year old men who could be found entertaining underage girls - especially in the drum and bass scene.

I think we have a broader problem with underage girls not getting the nurture or protection they need and they will eventually find themselves exploited by somebody somewhere - not least those who keep the free drugs flowing - so I reckon there's an aspect of narcotics prohibition that's worth looking at here. I would be interested to see how many of these Rotherham girls tested positive for MDMA, speed and ecstasy.

The young girls in the rave scene were passed between men and at the time I certainly figured, they were at least lucky to have fallen in with men who wouldn't allow them to be murdered or brutally raped. And then there's the role played by gangster Jamaicans who act as security and monopoly drug dealers to these events. To get to the bottom of any of this you'd need a thorough understanding of the night time economy.

The more I think about it the more I'm inclined to believe the Islam and Pakistan aspect is completely irrelevant. If it weren't them exploiting these girls - somebody would be. But because these girls are in many ways acting of their own free will and are treated like adults making adult decisions, only middle aged curtain twitchers would actually clock it as something fundamentally wrong. When I was 19 I didn't give it much thought, but I expect I would be appalled by it now.

I still go to semi-legal techno nights in London and Bristol, but don't see nearly so many underage kids as I did up North. I think ultimately we have to ask what is going so badly wrong in the North that there are so many underage girls out at night doing adult things in adult places. And perhaps even question if it is really preventable? It certainly has been overblown for political reasons. 1400 girls over 16 years is an average of three a week - for a municipality how big? Perhaps the focus should be on the failures across all services which are much more profound and far reaching.

It certainly isn't limited to Pakistanis I know that much. That's just the place we look. I think we'd find similar if we shone the torch in other corners. I wonder why we don't?
Posted by Pete North at 03:30