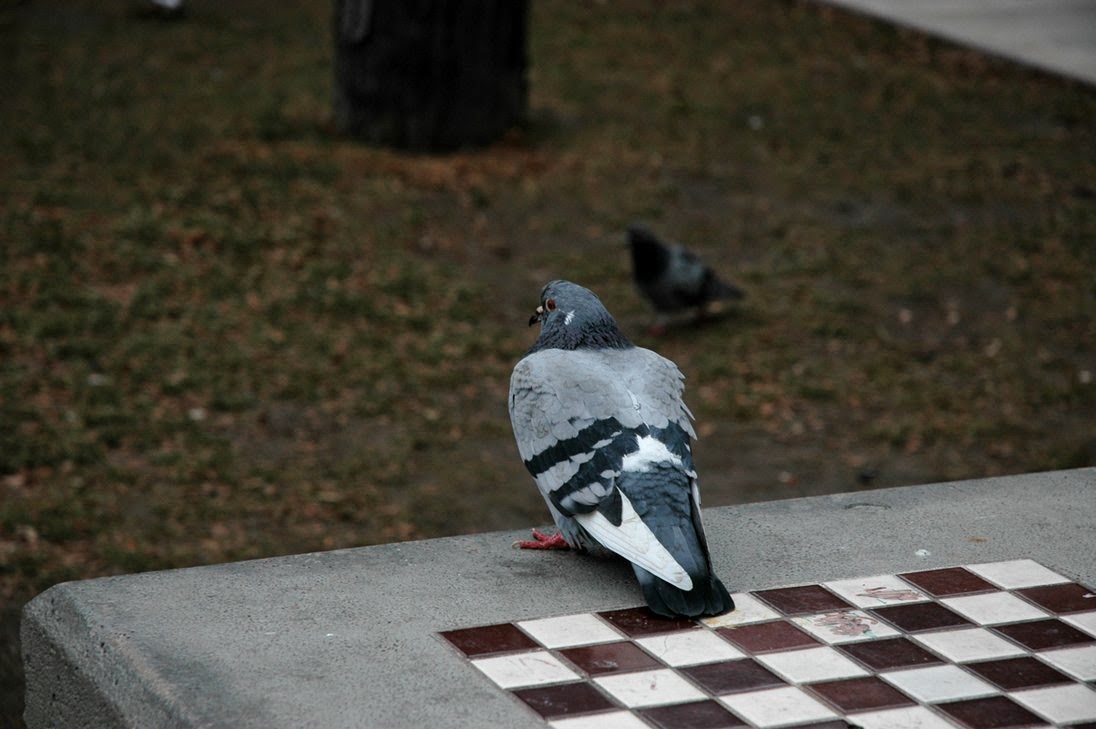 You will remember not so long back there was a big row over the three million jobs statistic, which has been called "pure Goebbels". But like the cyborg in Terminator 2, it doesn't matter how many times you shoot it down it just keeps getting back up and coming right for you. It simply will not die. And if you have been in this debate for as long as I have then you understandably heartily sick of having the same hackneyed, circular arguments. You can't persuade the Europhiles and they can't persuade you. And even though they know it to be a dodgy number and that jobs depend on trade, not the political construct of the EU, they will keep using it, because they only need a few people to keep believing.

The problem for us is the volatility of the yes/no referendum margin. In the last week or so, since the 1.7bn bill from Brussels landed on the doormat, sentiment has been on our side, but just a week before, the trend was going against us. It's all over the shop. It's entirely driven by events and it comes down to luck as to whether events are on our side. So here's a what if. What if events are not on our side?

The debates of old will keep churning, and who wins is not about who has the right facts to hand. Politics just doesn't work like that. Like the Scottish referendum, it will be won or lost on the gut instinct of the public - and it will come down to who they trust. The average voter and the average view of Question Time are not political nerds like me and thee. If they're at all undecided, facts matter but demeanour matters more. They can afford to throw a vote in Ukip's direction at a euro-election but when it comes down to a much graver matter, the dynamics change a lot and we have to climb the mountain of getting people to vote against the status quo in what is a pretty radical question.

Caroline Lucas couldn't summon a fact if her life depended on it. But she is a calculating, cold lizardlike player and she doesn't get rattled. Pitch that against a scoffing and sneering Paul Nuttall  and Lucas comes off as the rational one. And she's the exact school teacher madam the yes camp will pitch against Ukip - and she'll make 'em look like beer swilling yobs. And to do that, all they need to do is start a big row. And the way to do that is pull out the same boring old canards like "three million jobs depend on the the EU".

Now here's the problem. Once thing Ukip is consistent at is inconsistency. Every time this debate gets an airing we get different answers to what a post EU Britain looks like. And the yes camp is counting on that. We will hear big business talk of "uncertainty". It's their favorite word - and the stock Ukip answer that we can set up bilateral trade agreements will be subject to some very expert probing.

The BBC will do a dirty on us. It will have a morning radio debate and they will pitch a trade expert against a Ukip flapping mouther. It happened last time Nuttall was on Any Questions. They had a former DfID minister who knows about foreign aid pitted against Nuttall who clearly does not. It was car crash radio and it was cringeworthy. It will leave the audience with the impression that the out camp simply doesn't know what they are talking about. And that will be a fair assessment.

Go and watch Louise Bours talking about the NHS or Patrick O'Flynn on tax or any of Ukip's top people. Unless you know different, Ukip possesses not a single expert on anything. Not only do they not have a command of their briefs, they don't sound like they do either. More to the point, there is nobody co-ordinating the message between them. The Ukip excuse is that "we are a party without a whip" which actually means "our MEPs have a free license the blather on at will" with nobody supervising or controlling the message. Ukip say it doesn't matter. But it matters.

As Ukip bounces around from pillar to post whispering in the ears of anyone who will listen, snowballing in their wake is an avalanche of inconsistency and inaccuracy - and the opinion formers in the media are starting to get wise to it. Mouthing off assumptions and assertions simply will not do. It will only take ONE trainwreck interview at a critical time to blow the whole game, where Ukip becomes a laughing stock.

Patrick O'Flynn (allegedly the media management guru) has already admitted the Ukip Calypso was a mistake. It happened on his watch. It's less about the charge of racism, which doesn't really stick, but it does reinforce the view that Ukip is a band of parochial little Englanders bleating on about bent bananas and British jam. It plays well to a very narrow band of the working class, but in terms of overall message and the impression it leaves, it simply does not have the kind of broad appeal that young metro types are persuaded by, and whether you like it or not, these are people the exit camp needs to persuade. It's a turn off. That is exactly the kind of strategic blunder that Ukip, at this stage in the game, should not be making.

You cannot control the entire message and "gay flood moments" are inevitable from an eccentric party with a diverse membership, but you would expect from the top team a higher standard, and yet these people keep making the same mistakes and refuse to learn from them. A Ukip Calypso at the wrong time is bad, but to drop a clanger on the more serious matters of what happens after we leave the EU, will see an overall collapse in confidence for leaving.

Ukip can keep winning high profile battles like Rochester because the public sentiment is against the establishment right now. But the EU is not and never has been a party political issue. A referendum is not a protest. It's for real and it's for keeps. Can we afford any more of this amateurishness from Ukip?

Of course, you just cannot get a Ukipist to engage this point. As far as they are concerned, their man wins hands down every time, and the loutish behaviour is something to be applauded it seems. But po-faced middle England is not so easily impressed. They don't like political yobbos. But they won't stand up and say so. They will just go away quietly having made up their minds - and then you've lost them.

Ukip is drunk on its successes right now. They're parading around like the proverbial chess playing pigeon, knocking the pieces over and shitting on the board. Like a heroin addict, they can't and won't admit they have a problem. Thus they cannot be helped and won't take advice. And those are the junkies you find dead on an excrement smeared mattress with a needle sticking out of their arm. Like said junky, they'll be missed by few, but lamented by those close who could see it happening all along. And we'll take no pleasure in saying we told you so, because we will have lost that referendum.

Meanwhile, Ukipists tell me privately, and on Twitter, that I should stop attacking Ukip and that we must "work together". What they actually mean by this is I am supposed to sit back and say how well they're doing and heap praise upon their perpetual incompetence. It's not going to happen. I'm hoping they might demonstrate *some* self-awareness but just it's just not in their make up. If Ukipists want me to stop giving them a hard time, they're going to have to up their game, because I can't sink to their level.
Posted by Pete North at 23:48