Is the penny dropping yet? 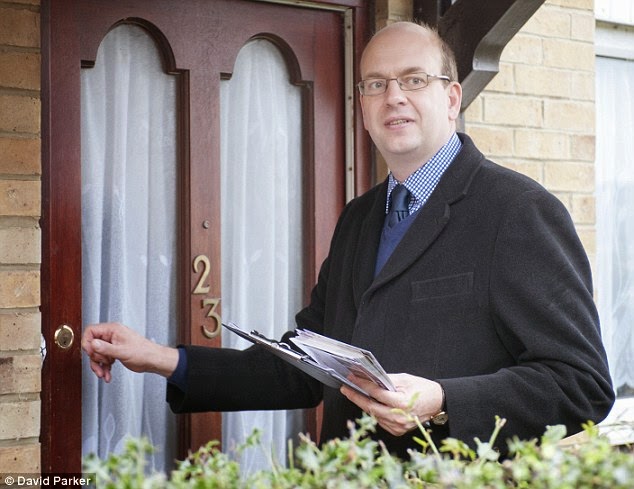 Here is a classic example of what I have been saying about Ukip for some time now.


Ukip parliamentary candidate Mark Reckless has caused outrage by suggesting migrants who have lived here for several years could be repatriated. The former Tory, on course to win the Eurosceptic party’s second seat tomorrow, said if Britain left the European Union they should only be able to stay for a ‘fixed period’. Asked if his party would want to deport a plumber from Poland who owned a home and had children at local schools he did not rule it out, but said this would be a case ‘we would look sympathetically at’.

When you don't have a thorough policy, and you haven't got anything to brief your people on, with no message discipline, when it comes to questions and answers, they're left with their arses hanging in the breeze, making things up, getting it wrong and saying stupid and embarrassing things that can easily be distorted. It is exactly what happened to Paul Nuttall on Any Questions on the matter of Brexit and on foreign aid.

When you're in the spotlight of mainstream media, you can't afford to sound like you don't know what you're talking about. This kind of arrogance and incompetence from Ukip is what loses us an EU referendum.
Posted by Pete North at 23:58