They have us over a barrel 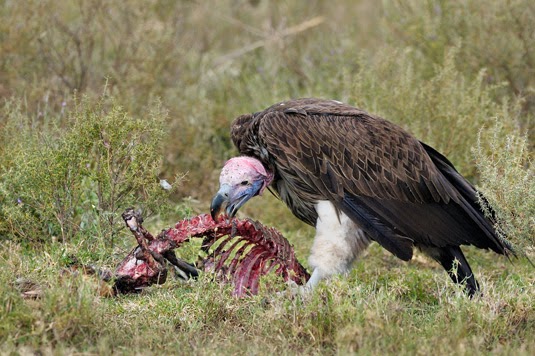 Speaking as a complete bastard, I certainly know one when I see one. Today, Kwikfit Insurance presents as one of the worst offenders outside of local government. It seems they, like the rest of the industry, have concocted a fun little game called "we will auto renew without telling you". Apparently this has been going on for some time. If you renew your car insurance elsewhere, Kwikfit will charge you £200 to cancel the policy you didn't want, didn't know you had - and didn't ask for.

The excuse being that I didn't check a tick box on the form over a year ago, so it's all right for them to do it. They are not interested in satisfying the customer. They gotcha! They just want to hold you as a customer against your will, and threaten to pass the bill through to debt collectors if you don't pay it. Today, Kwikfit get the full one-finger salute for the worst, most obnoxious customer services I have ever experienced in my life.

Thankfully, a very nice lady from Zenith Insurance rang them on my behalf and sorted it out, but what should have been a very straightforward transaction was time-consuming, blood-boiling and left a very sour taste in my mouth. And why do they do this? Simple. Because they can.

As with the bailiff industry, there are toothless "regulators", watchdogs and ombudsmen "services", all of which require you to jump through several hoops to get boilerplate answers, but very little in the way of justice (and zero chance of stopping it happening to other people). Of course you do have one option, which is not to pay, but then it stays on your credit rating for six years. This is how Welcome Finance prevented me from getting a mortgage by charging me £2500 for a car they had taken back under the terms of the agreement some months before.

Eventually they took me to small claims court. I defended myself and won, but a lot of damage was done in terms of missed opportunities. Similarly, I recall being stung by Vodafone for £700 for an internet dongle which, unbeknown to me, did not switch off when a laptop lid was closed and consequently was churning data all night. That went on my credit rating too.

Now you can argue that a contract is a contract, and one must always read the small print, and in most circumstances I would probably agree, but we have somehow drifted into a cartel culture, where corporates can treat you like shit and get away with it. They can cope with a certain churn rate because they know full well that everyone in the market will treat you equally badly - and you have no real choice in it.

In all such circumstances, the odds are against the customer, from mobile phones, to car insurance and the likes; they have all the protections of the state, whereas we have none. You can waste your time and life energy on "independent regulators", but they're basically counting on you becoming disillusioned and going away. It's what I call "The Fuck Off Loop".

Even as someone who believes in limited government, I do think our regulators need to have teeth and the strength to intervene. We are being ripped off by these cartels, there is no market competition - and if safeguarding fair trade is not a function of government, then what is?

It is precisely this kind of grubby, cynical operation that makes life that little bit more unpleasant for all of us and takes the food out of our mouths. They do it to us because even our elected representatives can only mouth platitudes in response to this cancer. A cancer that tarnishes the name of capitalism and free markets.

Since we lack the democratic mechanisms to hold these people to account, I fear the frustration will eventually boil over, and somebody somewhere will see to it that somebody in their ranks pays a high price. On that day, I might permit myself a little cheer!
Posted by Pete North at 06:57