A word about websites 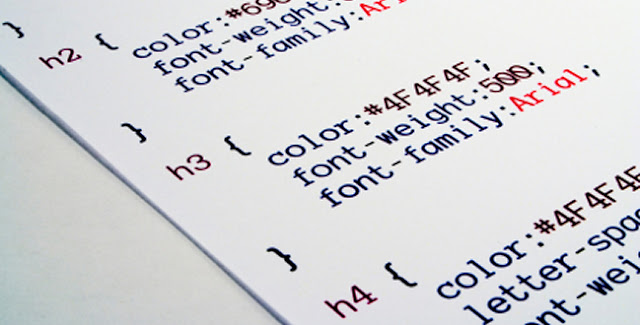 The Tory group "Conservatives For Britain" have just launched their website. I hate it. When I have a day job, I'm a web developer. I am solely responsible for www.eureferendum.com. It is an engine of my own creation developed over a few years. Now anyone who's good at it will poke massive holes in some of the coding (hey, I didn't say I was good at it) and the bits that are supposed to make it work on a mobile phone don't quite work as they should. That said, it's still better in most respects.

If you look at a single blog post on that Tory website, you'll see that no attention has been given to how the reader receives it. The long stringy sentences stretch across the screen with no regard to paragraphs. What it actually tells us about them is that do don't really care about how it is received or whether anybody will read it. It exists not as a tool of communication but to serve the vanity and egos of the people it promotes. The Business for Britain website is similarly awful, perhaps using the same engine. Scrolling headlines is soooo 1996 for goodness sake.

Similarly, you could take a look at The Know website, which from a web technology perspective is absolutely phenomenal. Whoever developed that is a master and I would kill to have those skills. But it is still a really shitty website as far as the actual user is concerned. This is really typical of my industry in that websites serve to wow the people who commission them rather than to do an actual job.

Straight off the bat, none of these websites tell me anything I want to know and the navigation is incomprehensible. I have long argued that the straight up blog format is the way to go for any political website. It shows up straight away that there is new content, that it's regularly updated and there is a reason for a repeat visit.

This is something even Ukip managed to get right. Ok, fine, so it took ten years of shouting at them before they finally arrived at the right format, and they still populate it with mindwarping drivel due to the lack of a communications strategy, but it still does a better job in engaging the reader.

Ultimately this referendum will be a battle fought on the web. We will see a number of vanity groups with start up websites - all of which may have an initial wow factor that might impress donors and perhaps the electoral commission, but lack any kind of authenticity and pay no thought to adding value to the debate and have no strategy behind them. Seriously, what does it matter if the website works on all the latest handheld gadgets if there's nothing on them worth reading? Moreover, does Conservatives For Britain really think genuine eurosceptics give a tinkers damn what Boris Johnson thinks? Does anybody?

The opposition is just as as bad in this regard - but we cannot afford to be. In this campaign, it is our side that has the upper hand on the web as we have grassroots authenticity. Consequently any web resources must be geared for the reader, and not the vanity of the owner. Thus far, I haven't seen any eurosceptic organisations who have their act together in this regard. A website without a strategy is a waste of money and a website that doesn't speak to the reader, speaks to nobody.

It comes as no surprise that the Tory outfits care nothing for those who would visit their websites, but for the rest of us, we have a job to do.
Posted by Pete North at 22:24